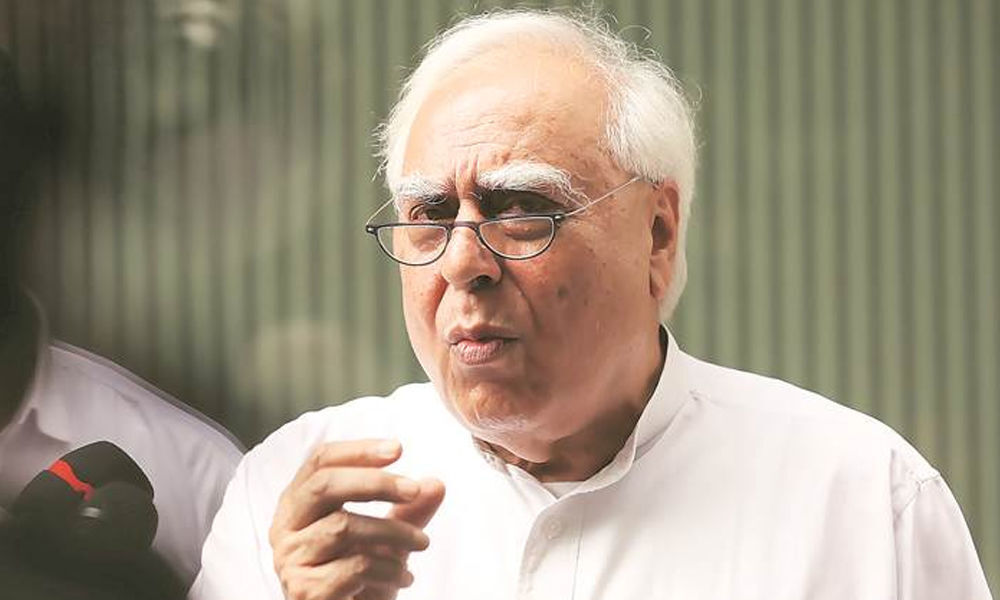 The sarcastic remark of Kapil Sibal on Samjhauta Exp blast case, 'No one knows who killed 68 people' is highly deplorable and such statements only...

The sarcastic remark of Kapil Sibal on Samjhauta Exp blast case, 'No one knows who killed 68 people' is highly deplorable and such statements only help Pakistan. If he is not satisfied with the verdict of the court, being an enormously responsible citizen he can fight it out in the higher courts. Being a senior advocate he knows all the procedures of law.

In fact, after the Samjhauta blast the then government has released 14 Pakistanis arrested in connection with incident, as a good will gesture and desperately tried to introduce the narrative of 'Hindu Terror' which was miserably failed.

It seems that Kapil Sibal conveniently forgotten to ask 'who killed 24,000, (during last 34 years) innocent citizens in Bhopal, in the worst industrial disaster in 1984'. How we miserably failed to convince US authorities for the extradition of Anderson, the Chairman of Union Carbide.

Not even a single person was punished for the worst man-made tragedy. The matter went up to Supreme Court and victims were paid peanuts and people are still suffering in Bhopal due to gas effects.

Further, in the same year 1984, nearly 4,000 innocent Sikhs were slaughtered in the streets of Delhi and 'No one knows who killed them'. The cases were filed and and justice remained a teasing illusion for them.