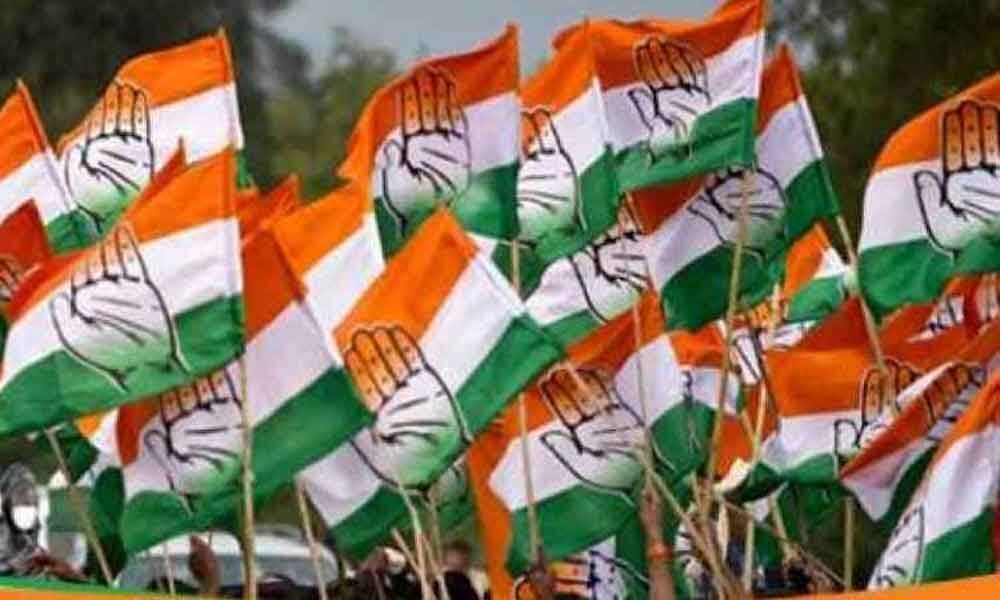 The All India Congress Committee on Sunday announced candidates for nine more Assembly seats in Odisha.

The party has replaced two of its candidates. Debi Prasad Mallick has been fielded in place of Bibhu Prasad Tarai for Tirtol Assembly seat while Smruti Rekha Pahi was replaced with Kisan Panda for Dharmasala.

Sarojini, a sitting Rajya Sabha MP, was elected as an MLA from the Bangriposi constituency in 2009 and became a Minister in Naveen Patnaik government.