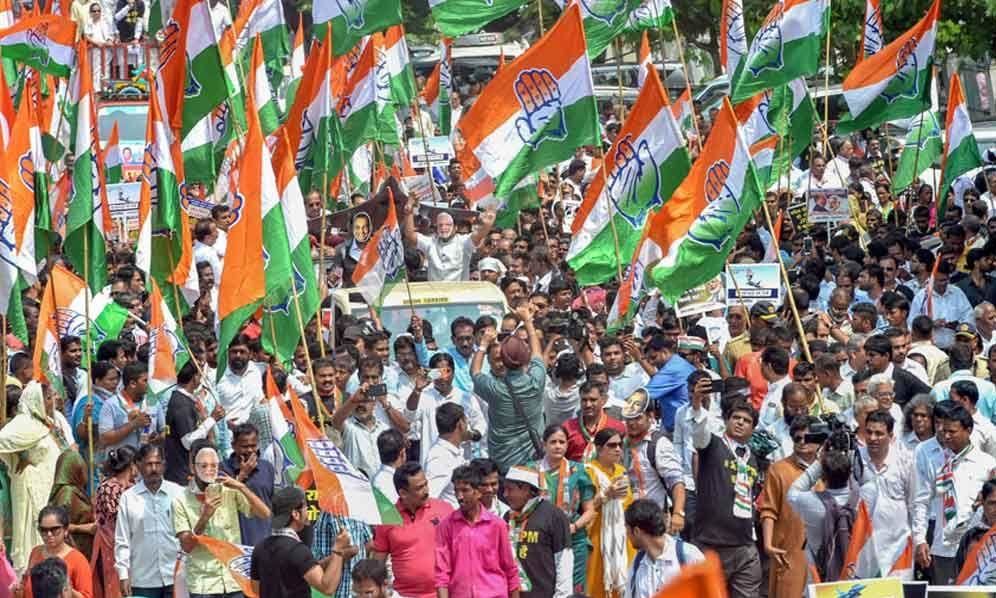 The Congress on Thursday announced candidates for three Assembly seats in the state.

Bhubaneswar: The Congress on Thursday announced candidates for three Assembly seats in the state.

The party has replaced Yudhistir Samantaray with Ajit Mangaraj in the Pipili Assembly constituency.

The Lok Sabha and Assembly polls will be held simultaneously in Odisha in four phases on April 11, 18, 23 and 29. Odisha has 21 Lok Sabha and 147 Assembly seats.