Court reserves order in a defamation case against Tharoor 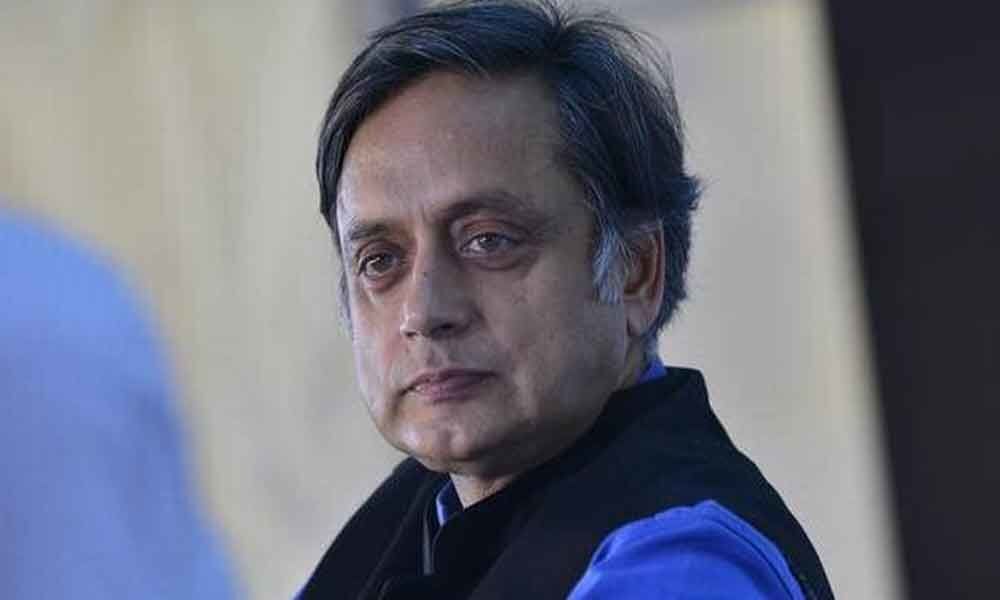 Additional Chief Metropolitan Magistrate Samar Vishal said that he will deliver the order, on whether to summon Tharoor or not, on April 22.

The court was hearing a criminal defamation complaint against Tharoor for his comment that Prime Minister Narendra Modi is "a scorpion seated on a Shiv-ling".

Babbar has filed the complaint alleging that Tharoor made the statement with mala fide intention, which not only denigrates the Hindu deity but is also defamatory.

Babbar requested the court to initiate proceeding against Tharoor under Section 499/500 (defamation) of the Indian Penal Code.

Speaking at the Bangalore Literature Festival on October 28, 2018, Tharoor had said: "Modi is like a scorpion sitting on a Shiv-ling. You cannot remove him with your hand and you cannot hit it with a 'chappal' (slipper) either."

Babbar said he was hurt by the comment as it is not only baseless, but also misleading and defamatory. He also told the court that he considers Modi an inspiration, and has the highest regards for the Prime Minister.