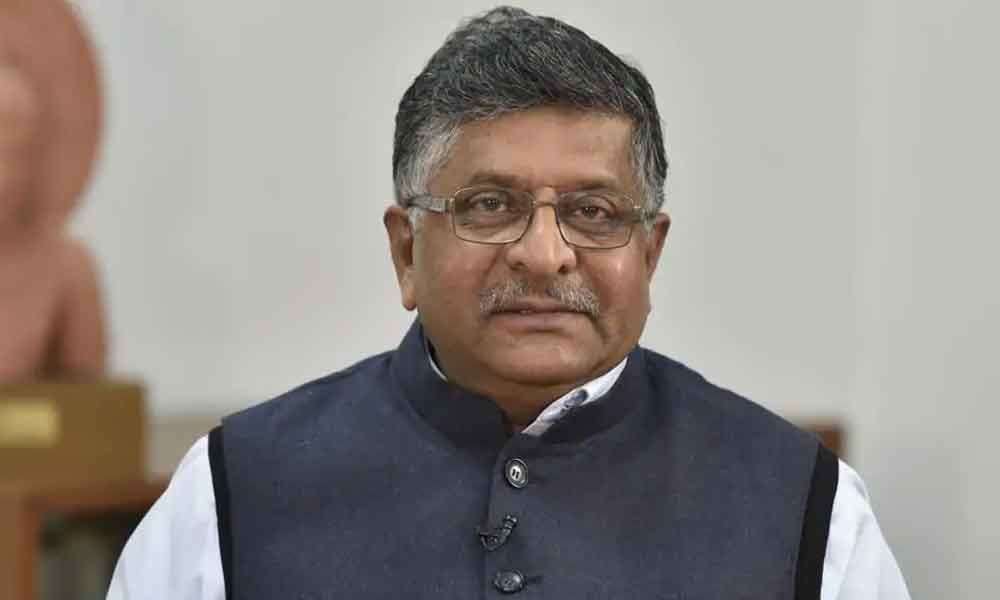 The BJP retaliated strongly on Thursday, to Congress Party’s criticism of the transfer of Delhi High Court judge Justice Muralidhar to Punjab and...

The Union Law Minister RS Prasad reminded the Congress of how it superseded senior Supreme Court judges to promote those junior to them during the emergency. Taking to Twitter, Ravi Shankar Prasad asserted that the BJP respects the independence of the judiciary and accused the Congress of rejoicing when the judgement is to its liking or raise questions on the institution itself.

The Loya judgement has been well settled by the Supreme Court.
Those raising questions do not respect the judgment of the Apex Court pronounced after elaborate arguments. Does Rahul Gandhi consider himself above even the Supreme Court?

Referring to the Loya judgement the Law Minister pointed out that the matter had been settled by the Supreme Court. "Does Rahul Gandhi consider himself above even the Supreme Court? he asked.

By politicising a routine transfer, Congress has yet again displayed its scant regard for the judiciary. People of India have rejected Congress Party and hence it is hell bent on destroying the very institutions India cherishes by constantly attacking them.

In another tweet, the Law Minister remarked caustically that "the Party, which is the private property of one family, has no right to lecture about objectionable speeches. He added that the Congress had used the harshest words against the Courts, the Army, the CAG, the PM and people of India."

The BJP also pointed out that the Supreme Court Collegium led by the Chief Justice of India had cleared the transfer of Justice S Muralidhar earlier in the month on February 12. The Congress was needlessly politicising a routine transfer, a BJP spokesperson said.

The Congress Party on Thursday, lashed out at the BJP-led NDA government for the transfer of Justice S Muralidhar of the Delhi High Court. At a media meet on Thursday, Congress spokesman Randeep Singh Surjewala alleged that the Modi government transferred Justice Muralidhar after his scathing criticism of the failure of the Delhi police in containing violence in North East Delhi.

The Congress spokesperson said that the Modi government appear to be petrified of further criticism by the Bench and added that his party has immense faith in the judiciary. The Congress firmly believes that truth and justice will be upheld by the judicial system of the country.