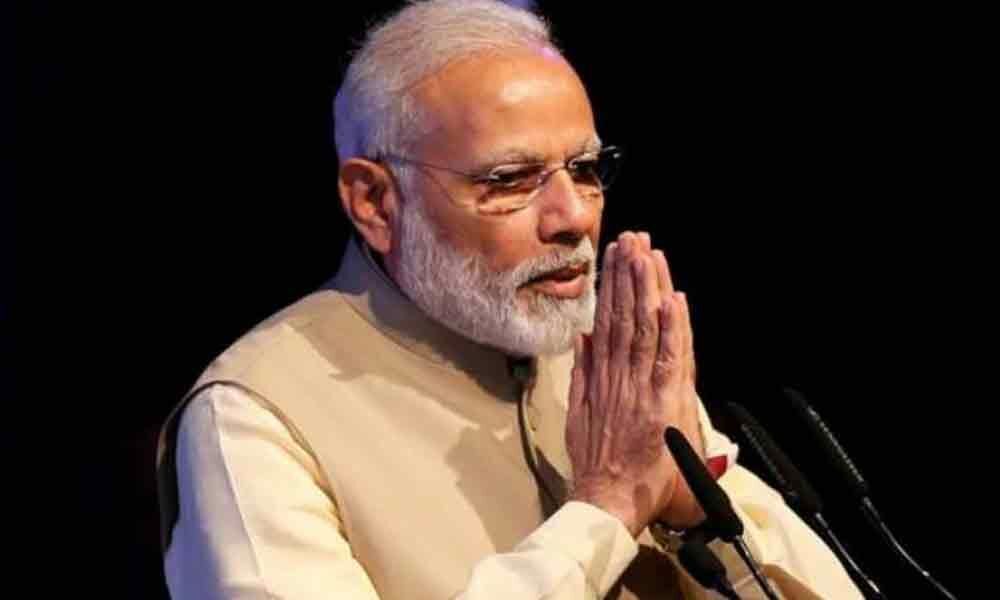 Union Home Minister Amit Shah is scheduled to listen to the radio programme with other party workers at the Kakrola stadium in Delhi's Dwarka.

The party cadres at all levels have been directed to ensure better facilities such as better radio sets to attract more people to the programme.

The PM had last spoken on the radio programme in the episode which aired in February this year. He had expressed confidence of the BJP-led National Democratic Alliance's victory in the Lok Sabha elections and said the programme will return after the polls.

"30th June, Sunday at 11:00 AM... We will meet once again, thanks to the radio, share joy, positivity and celebrate the collective strength of 130 crore Indians. I am sure you have lots to say for #MannKiBaat. Share it on the NaMo App Open Forum," PM Modi tweeted.

Many BJP leaders have also planned to listen to "Mann Ki Baat" programme by sitting with the people and party workers.

The programme broadcasts on the last Sunday of the month and suggestions, stories and ideas are invited from people for it.