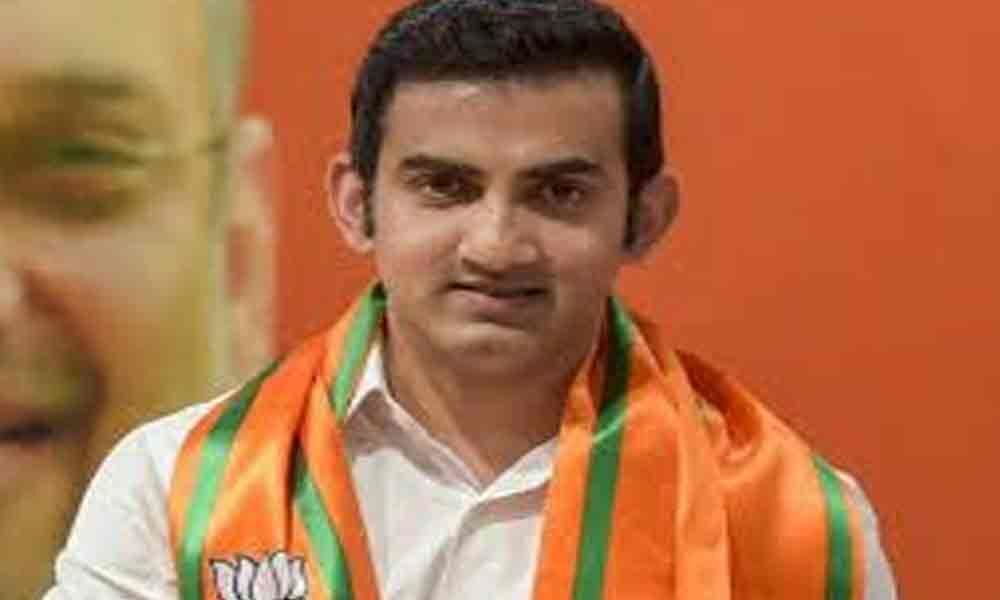 The poll authorities have issued a show-cause notice to BJP's East Delhi candidate Gautam Gambhir for allegedly violating the model code of conduct after an advertisement featuring him appeared in a national daily.

New Delhi: The poll authorities have issued a show-cause notice to BJP's East Delhi candidate Gautam Gambhir for allegedly violating the model code of conduct after an advertisement featuring him appeared in a national daily.

The Media Certification and Monitoring Committee of East Delhi noticed the advertisement which appeared on April 26 in the newspaper promoting a cricket game app -- CricPlay -- along with a photo of Gambhir, according to the notice issued by the Returning Officer of the East Delhi Lok Sabha constituency.

"This appears to be a surrogate advertisement which appears to have political overtures in favour of a contesting candidate of a particular political party which is contrary to the Model Code of Conduct," it said. According to the notice, the advertisement, which carries the tagline 'Ab Mere saath India khelega', also committed for a daily cash prize to the winner of the game.

The notice issued to Gambhir and the publication on April 29 has directed to submit or produce documents or certification obtained from the Media Certification and Monitoring Committee set up by the Election Commission by May 2, failing which action will be initiated.

The BJP has fielded Gambhir from the East Delhi parliamentary constituency replacing sitting party MP Maheish Girri. A triangular contest on the seat is on the cards, with Gambhir pitted against Atishi of the Aam Admni Party and Arvinder Singh Lovely of the Congress.

Atishi has already moved the court against Gambhir alleging that he had enrolled twice as a voter in Rajender Nagar and Karol Bagh assembly segments in violation of the Representation of the People Act.