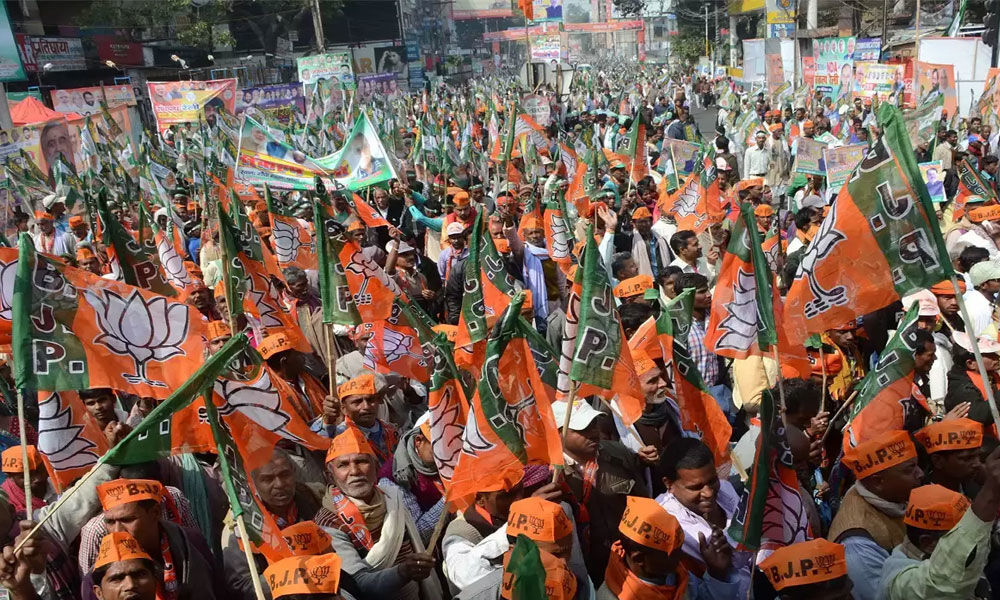 Elections to the two Lok Sabha seats and three Assembly seats in Goa will be held on April 23.

The core committee of the Goa BJP on March 17 met to finalise candidates for the two Lok Sabha seats in the coastal state.

Elections to the two Lok Sabha seats and three Assembly seats in Goa will be held on April 23.

Assembly Speaker Pramod Sawant said names have been finalised for the North Goa and South Goa seats, but refused to reveal who they were.

He said the two names finalised would be sent to the party high command in Delhi which will make the official announcement.

North Goa and South Goa are currently with the BJP and are represented by Union AYUSH Minister Shripad Naik and Narendra Sawaikar respectively.

With Goa Chief Minister Manohar Parrikar ailing and his health deteriorating on March 16, leaders said there was no discussion on leadership change.

BJP Goa general secretary Sadanand Tanavade said it was a meeting to shortlist Lok Sabha candidates and no discussion took place on the leadership issue.

However, former state minister and core committee member Dayanand Mandrekar said there was need for leadership change as Parrikar was not keeping well.