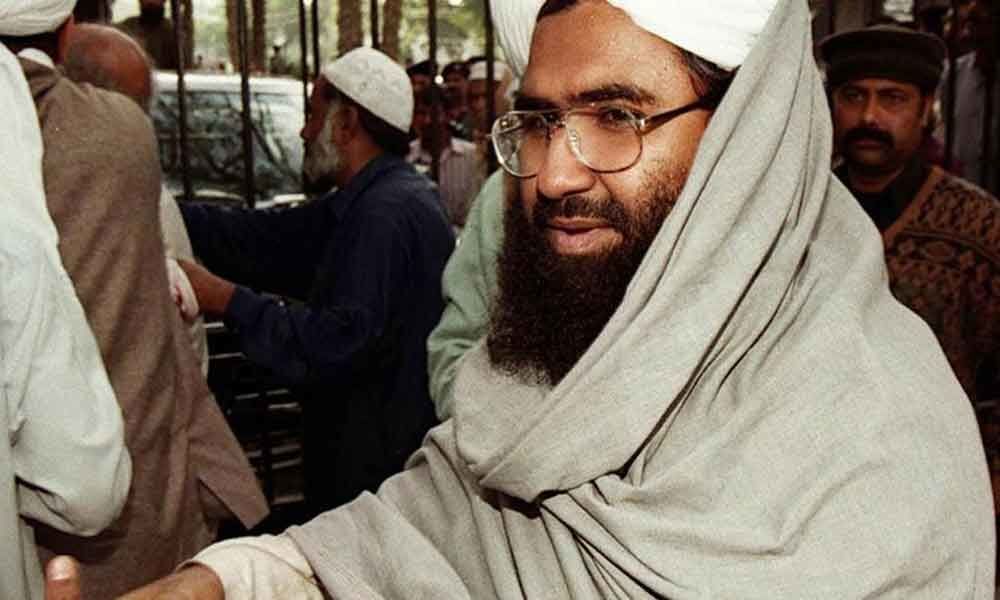 BJP said Opposition parties are reluctant to celebrate achievement because they feel they may have to pay political price for it.

New Delhi: Describing the UN designating JeM chief Masood Azhar a global terrorist as a great diplomatic victory for India, the BJP on Thursday said opposition parties are reluctant to celebrate the achievement because they feel they may have to pay political price for it.

The UN Sanctions Committee on Wednesday designated the Pakistan-based Jaish-e-Mohammed chief Azhar a global terrorist after China lifted its hold on a proposal to ban him.

Senior BJP leader and Union Finance Minister Arun Jaitley told reporters that the current dispensation succeeded in an attempt the country has been making for the last 10 years, "but then they (opposition) says 'this is trivial, what is big in it'." Addressing a press conference at the party office, he said there was a tradition in the country to speak in one voice on issues such as external affairs and national security but there has been a departure from it in the last few years.

Emphasising that the labelling of Azhar as a global terrorist is a "great diplomatic achievement for India", the finance minister said, "If India wins, Indians win, but there are friends in opposition who are not celebrating it as they may have to pay a political price for it."

Defence Minister Nirmala Sitharaman, who was accompanying Jaitley at the press conference, attributed the success of sanctioning of JeM chief to the leadership of Prime Minister Narendra Modi.

"Terrorism shall not be tolerated and this declaration from the UN is noteworthy. It is the result of persistent measures taken by the external affairs ministry, under leadership of Prime Minister Narendra Modi," she said.