Headless Congress may get a new chief today 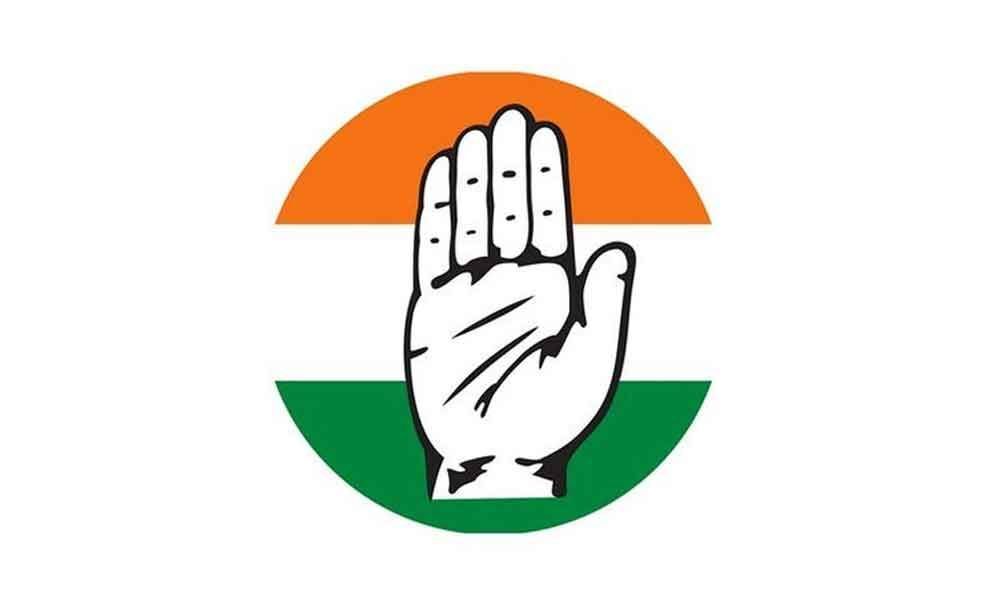 New Delhi: The Congress Working Committee (CWC), the highest decision-making body of the party, will meeting here on Saturday to nominate a new president after Rahul Gandhi resigned from the post last month in the wake of a comprehensive defeat in the Lok Sabha elections.

According to sources, the CWC may elect an interim president who will call for fresh elections to pick the Congress president.

​Both Wasnik and Kharge are Dalit leaders. Wasnik is a former Youth Congress chief and minister from Maharashtra. Kharge, a senior party leader from neighbouring Karnataka, was the Leader of the Congress in the 16th Lok Sabha.

"To my mind, two young leaders have the administrative, organisational and electoral credentials to become Congress President," said Deora.

"They have pan-India appeal and either one can reinvigorate the party." Despite repeated requests by many party leaders, Rahul Gandhi has refused to continue as the party president.

The Gandhi family has also turned down any suggestions to elevate Priyanka Gandhi Vadra as party chief.

Since the Lok Sabha defeat, the Congress has struggled to keep its house in order, with many party leaders jumping ship for better opportunities.

The party's alliance government in Karnataka with the Janata Dal (Secular) has since collapsed and some of its active leaders in poll-bound Maharashtra have joined rivals BJP and the Shiv Sena.

During the budget session of the Parliament, two party MPs from Assam resigned from the the Rajya Sabha.

Sanjay Sinh from Amethi, considered close to the Gandhi family, quit citing complete disorder and confusion in the party rank and file.