Himachal Minister quits over love for a son 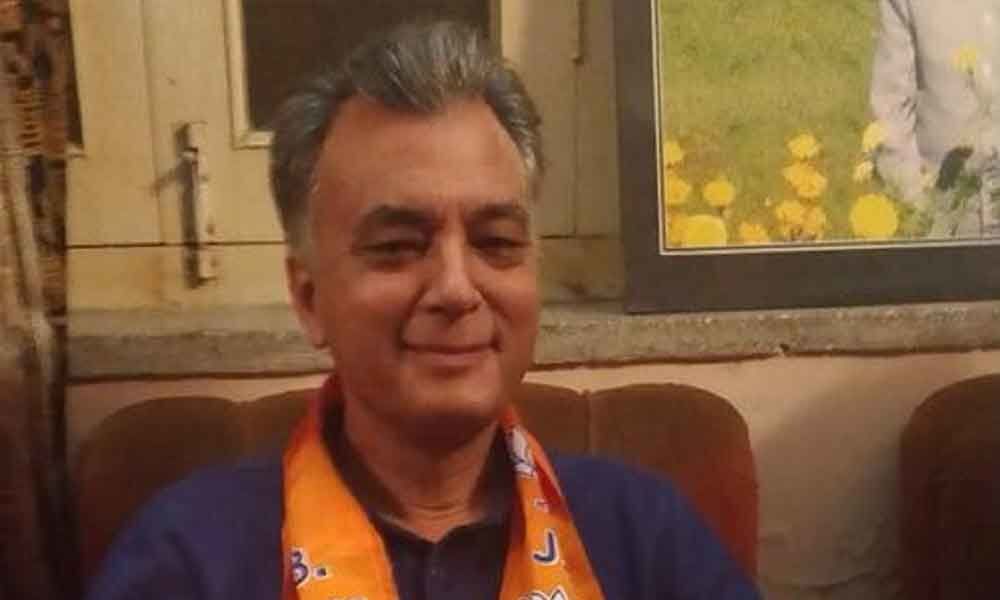 Himachal Pradesh Minister Anil Sharma, who has refused to campaign against his son-cum-Congress candidate Ashray Sharma, on Friday quit the cabinet, upset over remarks by Chief Minister Jai Ram Thakur.

Shimla:Himachal Pradesh Minister Anil Sharma, who has refused to campaign against his son-cum-Congress candidate Ashray Sharma, on Friday quit the cabinet, upset over remarks by Chief Minister Jai Ram Thakur.

But Anil Sharma has not resigned either from the Bharatiya Janata Party (BJP) or from the state Assembly.

"Jai Ram Thakur gave some statements against me in my constituency yesterday (Thursday) and I am upset. This morning I decided to quit from his cabinet and submitted my resignation to his office," Sharma, who held the Power portfolio, told reporters here.

He clarified that he had not resigned from the Legislative Assembly.

"I am still a member of the BJP but I will not campaign for any party candidate," he added. "If the BJP desires, it can sack me from the party."

The friction between the Chief Minister and the Minister surfaced when the latter's son Ashray Sharma left the BJP and rejoined the Congress along with his grandfather Sukh Ram, a former Union Telecom Minister.

Ashray Sharma is the Congress candidate from Mandi. He is pitted against BJP's sitting MP Ram Swaroop Sharma.

The Chief Minister on Thursday told his Power Minister that being a BJP member, "it's his duty and responsibility to work for the party".

Popularly known as Panditji in Mandi, six-time MLA and three-time MP Sukh Ram, 91, and his grandson Ashray Sharma rejoined the Congress on March 25 after quitting the BJP.

Anil Sharma had earlier announced that he would campaign for the BJP but not against his son.

Himachal Pradesh will vote in its four Lok Sabha seats on May 19.