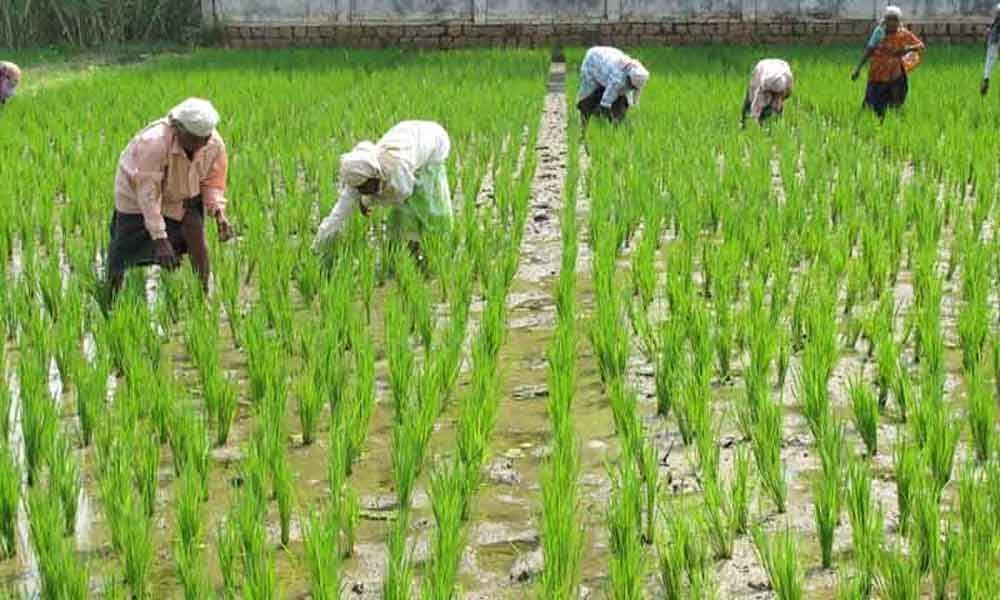 He was interacting with Padma Shri recipient Subhash Palekar, who called on him here.

The Chief Minister said the state was providing a subsidy of 50 per cent with a maximum limit of Rs 25,000 for purchase of cows of the indigenous breed to those farmers who were engaged in natural farming.

This will not only increase the cattle wealth but also help in promote natural farming, he said.

Thakur said the government was endeavouring to double the income of farmers by 2022 and 'Prakritik Kheti' and 'Khushhal Kisan Yojna' would go a long way in this direction.

He said a workshop would be organised for the legislators to sensitize them about the benefits of adopting natural farming so that they could motivate farmers of their respective areas.

Palekar advocated natural farming, saying it would not only help in doubling farmers' income but would also go a long way in checking diseases due to excessive use of chemical fertilizers.