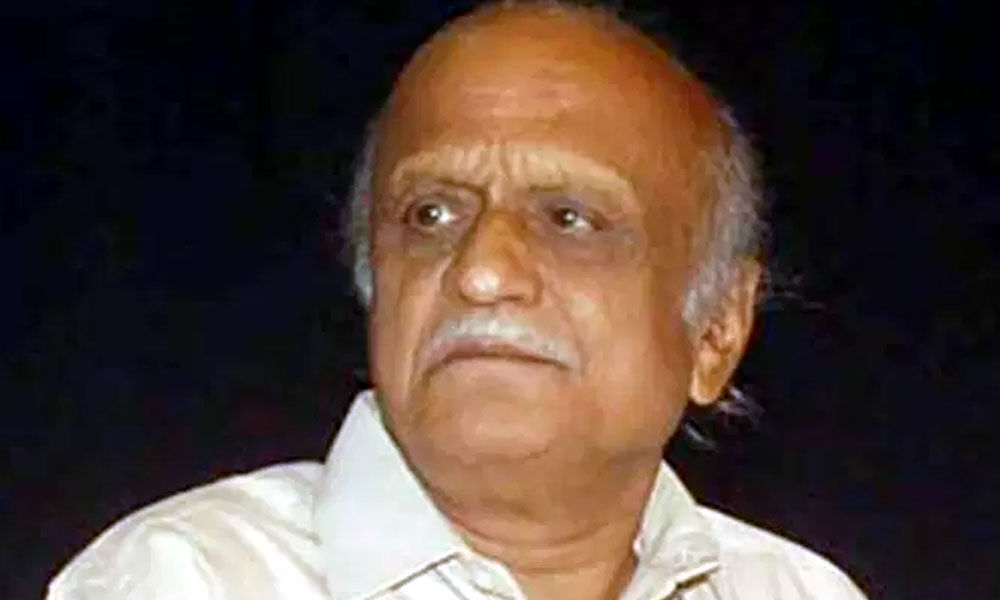 SIT, probing the Kalburgi murder case, filed the charge sheet in the district court of Hubballi-Dharwad on Saturday.

The other accused in the case were Amol Kale, Praveen Prakash Chatur, Vasudev Bhagavan Suryavamshi, Sharad Kalaskar and Amith Ramchandra Baddi, the SIT said in a press release.

The gang was allegedly inspired by a book 'Kshetra Dharma Sadhana' brought out by the Sanatan Sanstha, a Hindu extremist group, the SIT said.

The reason behind killing Dr Kalburgi, said the SIT, was his observations while delivering a keynote address during a discussion on June 9, 2014, under the topic Towards a superstition free society A debate on the enactment of Karnataka Prevention of Superstitious Practices Bill, 2013 at Vigyan Bhavan in Bengaluru.

Based on his speech, the gang depicted him as a 'durian' (devil incarnate), as mentioned in Kshetra Dharma Sadhana.

"They all jointly hatched a conspiracy to murder Kalburgi in furtherance of the achievement of their goals and executed it," the SIT said.

The gang members stole a bike to execute their plan, did a recce of their target and did practise shooting in a rubber plantation at Pilathabettu village in Dakshina Kannada district.

"Praveen Chatur and Ganesh Miskin then went on a stolen bike and reached Kalburgis house at about 8.

Ganesh Miskin then went to the house and shot Kalburgi twice on his forehead and killed him, said the SIT.

The same gang had allegedly killed Gauri Lankesh on the evening of September 5, 2017, outside her house.

Both the killings had triggered a nationwide protest.

In the Lankesh case, Miskin allegedly rode the bike while Parashuram Waghmare, another accused in the case, had fired.

The bullets and empty cartridges found at the scene of Lankeshs murder had reportedly revealed that the same countrymade pistol was used to kill Kalburgi, suggesting that one outfit or group was responsible for both the killings.

The SIT, formed to probe into the Lankesh case, was told by the Supreme Court in 2019 to investigate into the Kalburgi case too.