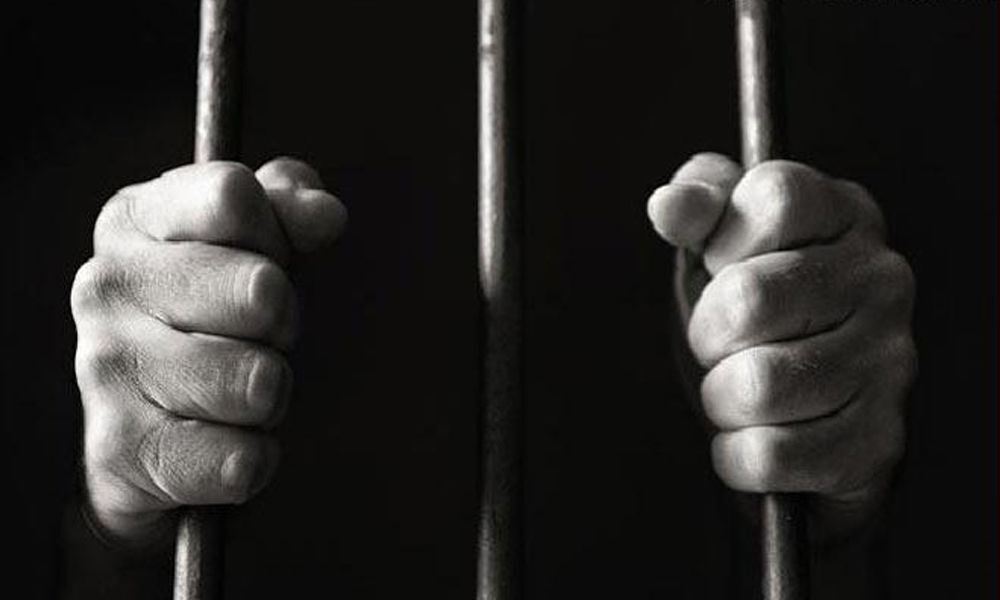 A-62-year-old man was arrested for allegedly supplying ammunition illegally to criminals based in Delhi-NCR and Punjab, police said on Saturday

New Delhi: A-62-year-old man was arrested for allegedly supplying ammunition illegally to criminals based in Delhi-NCR and Punjab, police said on Saturday.

Amarlal, a native of Abohar in Punjab and residing in Patel Nagar, was arrested on Friday at Sonia Vihar Pushta road near MCD Khatta here. He had arrived in a white car to deliver a huge cache of ammunition to his contact, said G Ram Gopal Naik, Deputy Commissioner of Police (Crime).

During interrogation, Amarlal disclosed that he used to get the ammunition at a cost of Rs 125-150 per cartridge from a known gun house owner at Shahbad in Ambala, Haryana, and sold them to criminals for Rs 200-250 per cartridge, Naik said.

He has been supplying the ammunition illegally to criminals since 2002, the DCP said. Naik said Amarlal initially used to work as a salesman in gun houses in Abohar and Fazilka in Punjab. He then started his own gun house in Abohar but suffered losses, the DCP said Naik said.

He was first arrested by the CBI in a fake arms license case in 2002 and later on by local police in the Arms Act cases, said the officer. Further investigation is underway, police said.