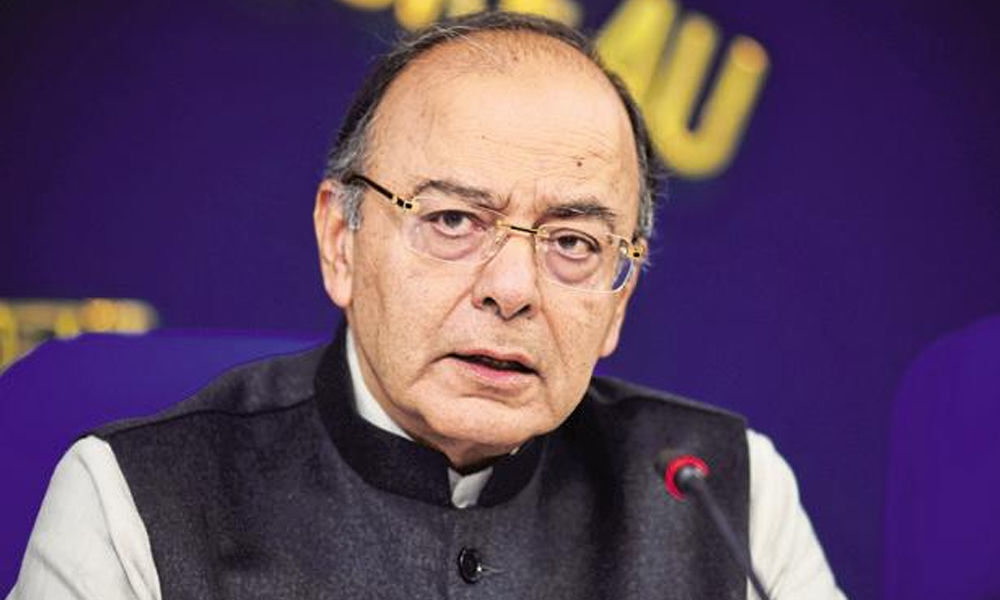 Jaitley trained his guns at Congress president Rahul Gandhi by Pitroda as his "tutor".

"Sam Pitroda said what we did was wrong. No country has said so. Only Pakistan said so.

If someone, who toes that line comes to this country and becomes an ideologue of a party, it is very unfortunate for the country," Jaitley told a press conference in New Delhi.