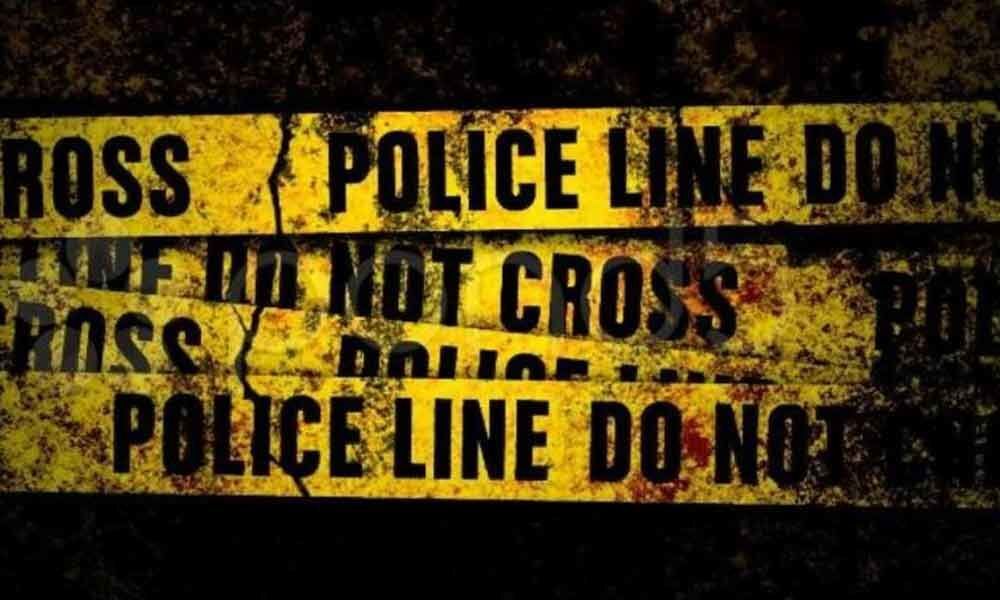 An investigation in the regard is underway.

Nalanda: Son of a journalist was killed here on Sunday.

The accused before killing the victim first blinded him.

Superintendent of Police (SP) Nalanda Nilesh Kumar told ANI: "There is bleeding from his eyes. Besides this, no injury is visible on the body. The cause of death will be known after the post-mortem. The investigation is underway."

The deceased was identified as Chunnu Kumar. Kumar's father used to work with a reputed media organization.

An investigation in the regard is underway.