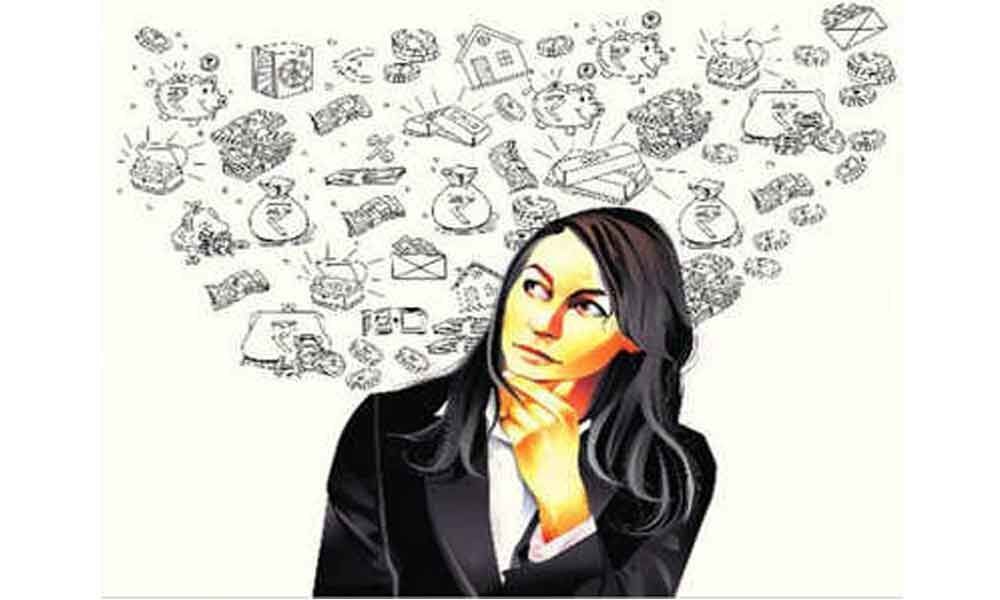 Women contenders believe that there is no deficiency of winners among them even though the parties claim that the ability to win is the ultimate situation during an election.

The projected 33% reservation for women was first presented in Parliament in 1996. It's been two decades and five elections, and yet the bill, which suggested to reserve for women 33% of all seats in the Lok Sabha and in all state legislative assemblies, has seemingly disappeared from the minds of political parties in Karnataka and, with it, all determined to provide reasonable representation for women in government.

The BJP, JD(S) and Congress, which are the three main parties in the state, have released their lists of candidates which has made it very clear that the political field will continue to be male subjugated yet again in 2019.

The parties have indeed given 'equal representation' to women, although only in that each has named a solo woman candidate for the general election.

While the Congress has named beginner Veena Kashappanavar from Bagalkot and the JD(S) Sunitha Chavan from Vijayapura constituency, the BJP has fielded incumbent Udupi-Chikkamagaluru MP Shobha Karandlaje from the same constituency.

The fourth prominent woman, Sumalatha Ambareesh, is supported by the BJP but will contest as an independent from Mandya.

The best performance from Karnataka so far was in the last general election, when 11 of the 21 women contesting polls were from national parties and the JD(S).

The saffron outfit has also found itself in a precarious position by denying a ticket to late Union minister HN Ananth Kumar's wife Tejaswini. Over the past 19 years, the BJP has not covered itself in glory as far as providing gender parity in disbursal of tickets goes, with an average of only two tickets to women per Lok Sabha election.

Women contenders believe that there is no deficiency of winners among them even though the parties claim that the ability to win is the ultimate situation during an election.

"If I am elected, I too will try to influence policymakers to pass the bill," Tejaswini said. "Winnability is just an excuse that has been hurting women contenders. I would say change is needed in our society and political class. I am certain that this change will come about, slowly but surely," she added.