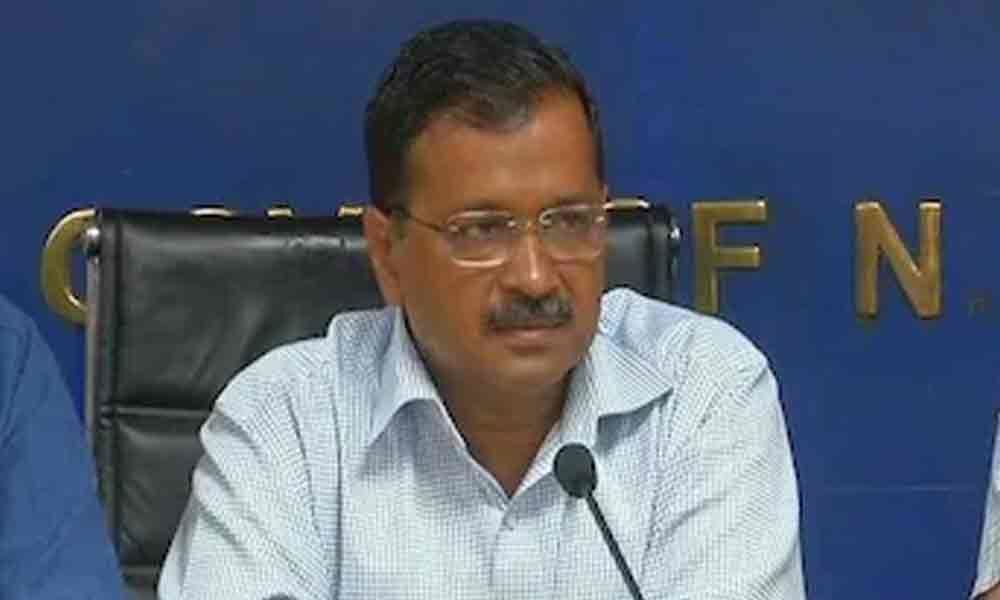 New Delhi: Chief Minister Arvind Kejriwal on Friday directed his MLAs and councillors to hold public meetings across the city to take feedback from the people about his government's proposal to make travel free for women in public buses and metro, a move aimed at mobilising public opinion in favour of the party's ambitious plan.

People participating in these meetings will be told that BJP is opposing the AAP government's decision, Sisodia said adding that the party will also seek to know who all are supporting the BJP. The senior AAP leader alleged the BJP was opposing the free-ride scheme for women. "The CM has directed all AAP MLAs, councillors to hold 1,000 small public meetings across Delhi to take people's feedback on the scheme.