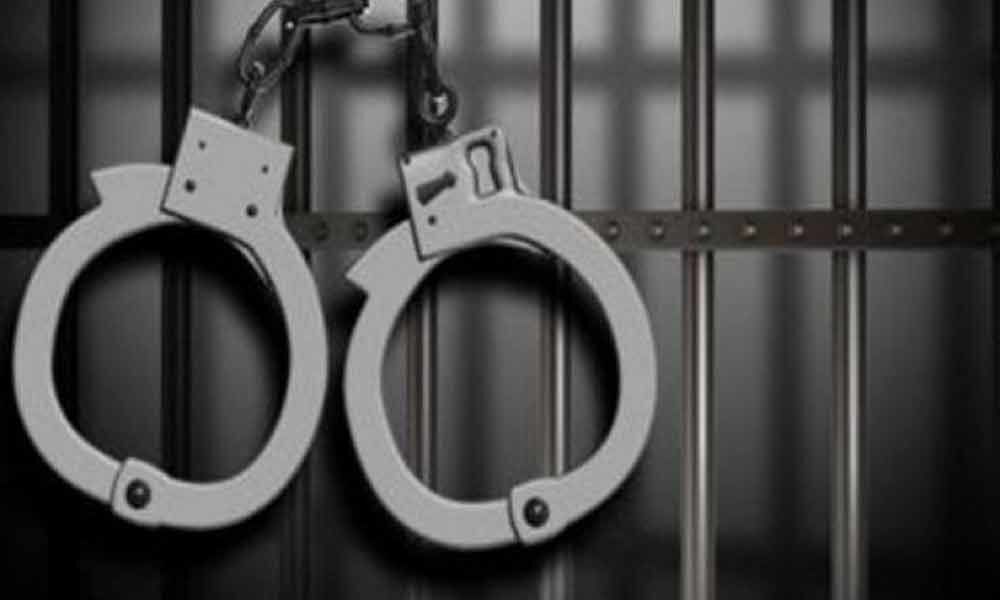 A woman staffer at a toll plaza in Gurugram was allegedly assaulted by a commuter when she refused to let him pass without paying toll tax, prompting...

Gurgaon: A woman staffer at a toll plaza in Gurugram was allegedly assaulted by a commuter when she refused to let him pass without paying toll tax, prompting her to slap the man back.

The incident took place at the Kherki Dhaula toll plaza and the man was arrested, the police said, even as a purported video of the incident surfaced on social media.

In the clip, the toll collector is seen inside the booth along with three other male colleagues when the accused commuter gets out of his car and slaps her through the sliding window.

The woman retaliates by slapping him and storms out of the booth, even as other people and staffers present at the toll plaza try to defuse the situation.

"The man had physically assaulted the woman staffer at the toll plaza and an FIR was registered in the case. The accused was tracked down and arrested within two hours of the incident," a police official said.

The accused has been charged under relevant sections of the Indian Penal Code, the official added.

The Kherki Daula toll plaza is located about 39 km from Gurugram city on the National Highway 8, considered among the busiest four-lane highways, which connects NCR to Jaipur and other cities further west.