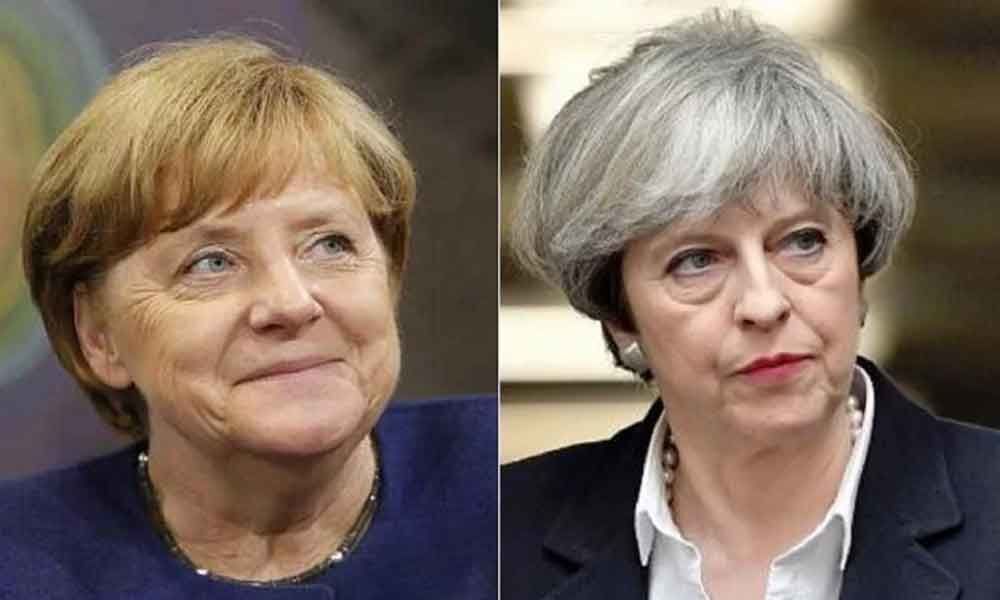 May congratulated the Prime Minister on the strong mandate.

"Describing the general elections as a major showcase for democracy, May complimented the people of India on completion of the significant exercise. Modi thanked her and expressed his desire to continue to work for further deepening bilateral cooperation with the United Kingdom in all spheres," the statement said.

The two leaders looked forward to interacting with Modi at next month's G20 Summit in Osaka Japan, and at the Inter-Governmental Consultations between the two countries later this year in India.

Modi has thanked the Crown Prince for his warm felicitations and conveyed his appreciation for his invaluable friendship with people of India and his personal interest in furthering the close relations between the two countries.

He has also thanked the Emir and expressed appreciation for his guidance in building strong partnership between the two countries.

"Stating that as neighbours India and Sri Lanka enjoy longstanding, close and friendly relations, the Prime Minister expressed the confidence that these relations will continue to grow for the benefit of the people of the two countries as also for regional peace and prosperity," the statement added.