Mother and son get electrocuted in Agra 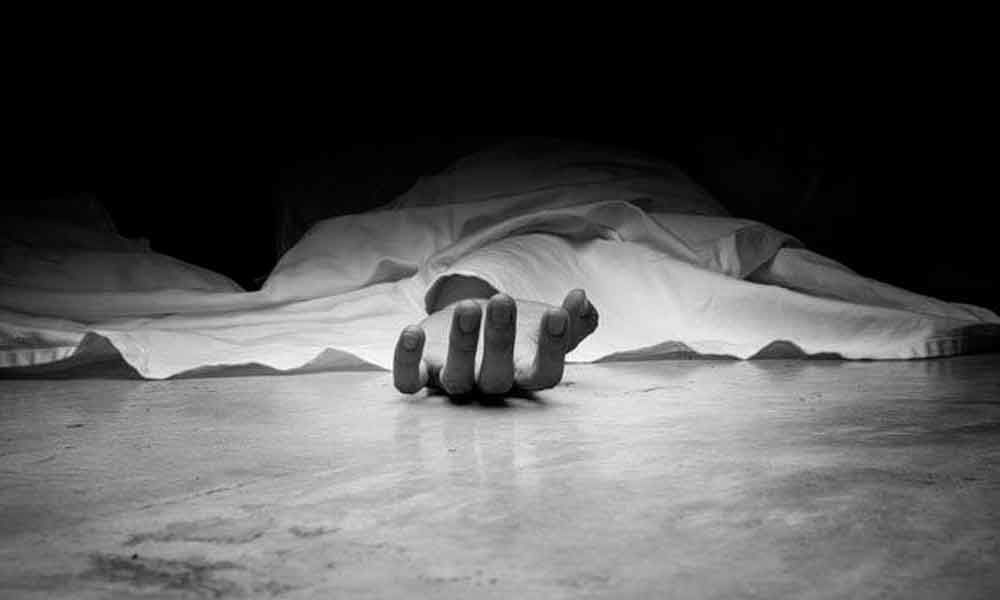 The victims were identified as Indraveer and his mother Rambeti (76).

AGRA: In the district of Etah, on Tuesday morning, a 46-year-old man and his mother had been electrocuted. The victims were identified as Indraveer and his mother Rambeti (76).

As per the police, Indraveer took his cattle for grazing, as one of the bovine was separated from the herd and went towards an electric pole, where the harness of cattle got stuck around the pole.