Muslim League is virus, Congress infested with it: Yogi Adityanath 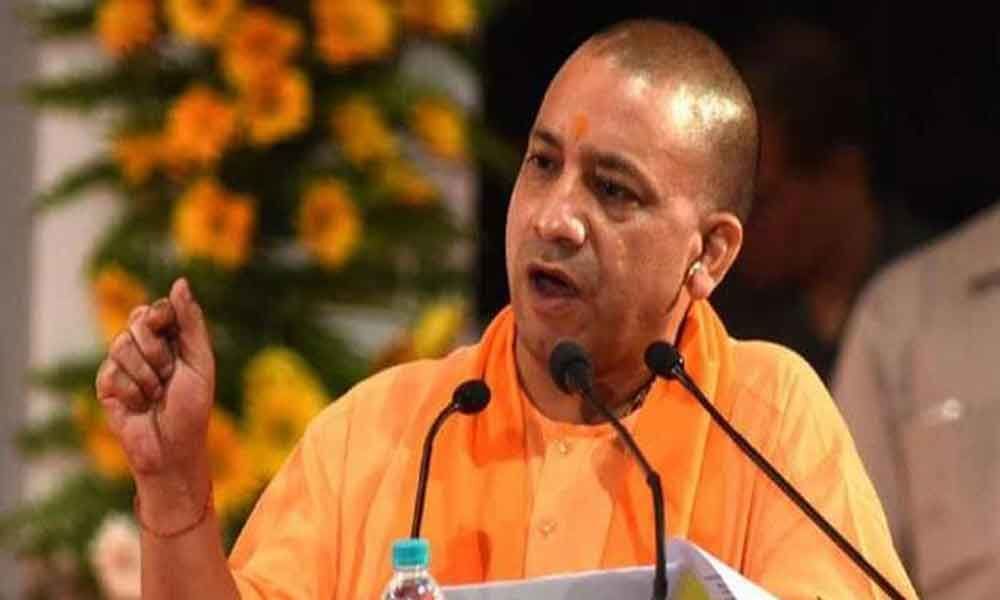 New Delhi: Uttar Pradesh Chief Minister and BJP leader Yogi Adityanath said on Friday that Muslim League is like a "deadly virus" and the Congress party is infested with it. He further said that if Congress and the Muslim League win the election then the virus would spread across the nation.

"Muslim League is a virus. The type of virus which if somebody is infested with cannot be saved and today the principal Opposition party Congress is infested with it. Just think if they win then what will happen? The virus will spread across the nation," tweeted Adityanath.

In a subsequent tweet, he said: "In the 1857 war of independence, the whole nation stood with Mangal Pandey and fought the British, then this Muslim League virus came and spread in such a manner that the nation was partitioned. Again the same fear is hovering, the green flags are again waving. The Congress is infested with Muslim League virus. Beware!"

Rahul Gandhi on Thursday filed nomination for the Wayanad Lok Sabha seat, a Muslim League stronghold, in Kerala. Congress is contesting 16 out of 20 Lok Sabha seats in Kerala leaving four seats for its allies – two for Indian Union Muslim League (IUML) and one each for Kerala Congress (Mani) and Socialist Party (RSP).