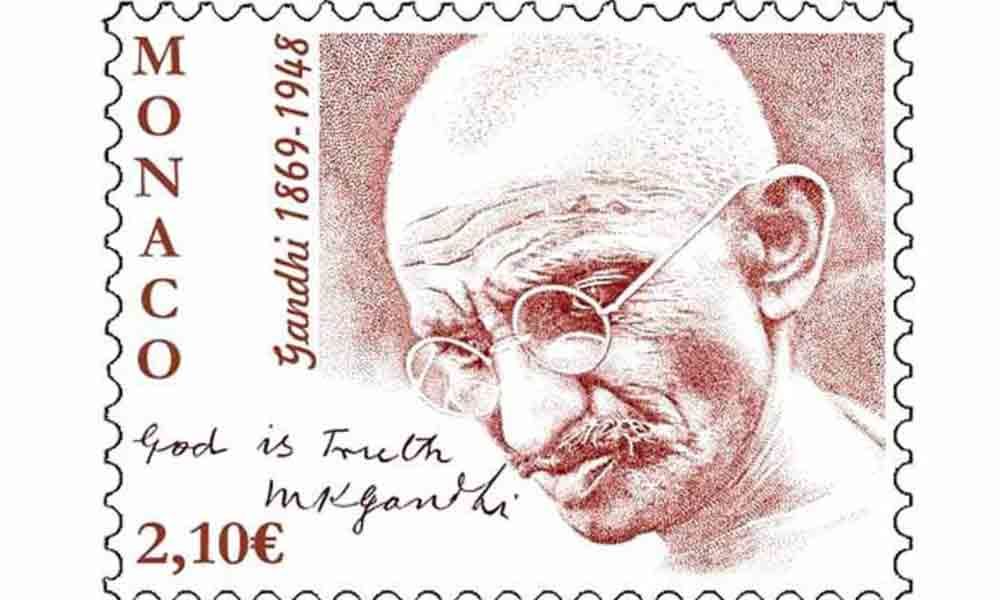 French Riviera microstate Monaco has announced release of postage stamps on Mahatma Gandhi on his 150th birth annivarsary on October 2.

Priced at 2.10 euros, 40,000 stamps will be on sale from October 2, at the 'Office des Timbres', the 'Musee des Timbres et des Monnaies'- the post offices and philatelic counters of the principality said.

"It will be included, with other values, in the second part of the philatelic programme 2019 and offered to our subscribers and customers," it added.

This year, India is celebrating the 150th birth anniversary of Mahatma Gandhi whose values of peace, tolerance and sustainability continue to be relevant and guide the world.