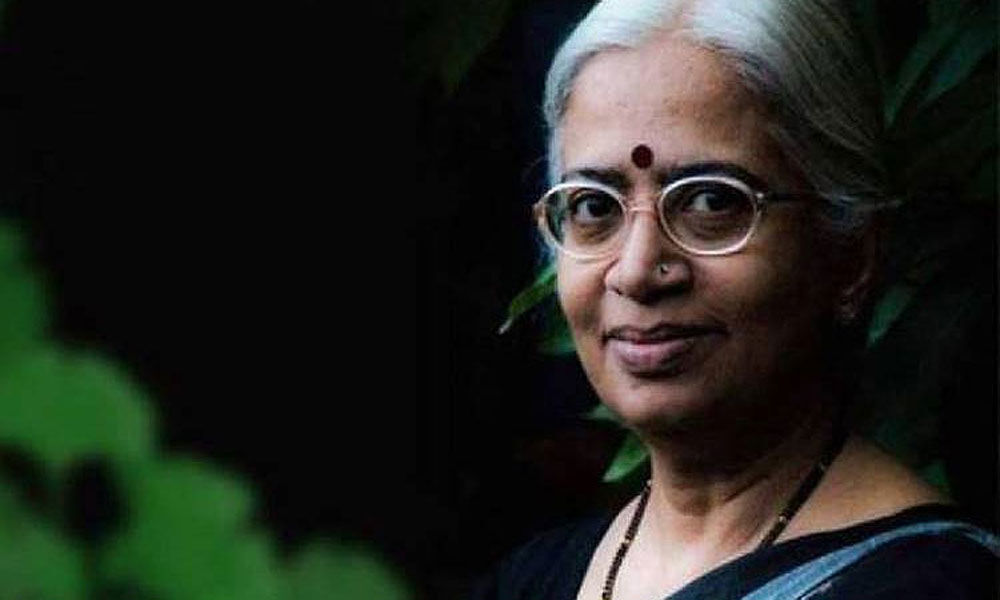 Thrissur(Ker): Renowned Malayalam writer, Ashitha, who portrayed the inner pangs and feelings of women through her touching stories and poems, passed...

Thrissur(Ker): Renowned Malayalam writer, Ashitha, who portrayed the inner pangs and feelings of women through her touching stories and poems, passed away at a private hospital here in the wee hours of Wednesday.

Ashitha, 63, was battling cancer for some years, family sources said.

The writer, who was admitted to the hospital on Tuesday morning after her health worsened, breathed her last in the wee hours, they said.

Born at Pazhayannur in Thrissur on April 5, 1956, Ashitha had created her own space among women writers of Malayalam through her unique writing style and selection of topics for stories.

An author of over 20 books, Ashitha had tried her hand at poetry, children's literature and translation besides short stories.

She had been a recipient of several prestigious honours including the state Sahitya Akademi Award, Lalithambika Antharjanam Award, Idassery Award and Padmarajan Award.

Ashitha is survived by her husband Ramankutty and daughter Uma.

Condoling her death, Chief Minister Pinarayi Vijayan said Ashitha was a writer who had used her creativity and stories for gender justice.

She had also tried to protest the assaults against women through her stories, Vijayan said adding her death was an irreparable loss to Malayalam literature.