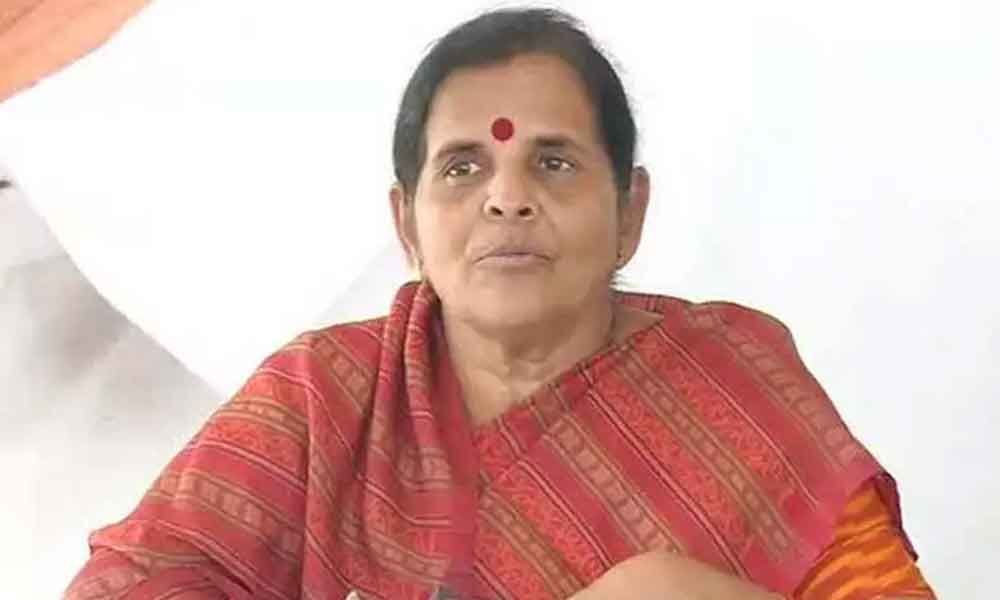 Sumitra Jena, the Congress' women's wing President in Odisha, resigned from the party on Tuesday.

Bhubaneswar:Sumitra Jena, the Congress' women's wing President in Odisha, resigned from the party on Tuesday.

"It was unbearable for me to tolerate the utter callousness and apathy of the PCC President towards women," she added.

She expressed her discontent over being denied a party ticket to contest in the Assembly elections.

"I was a ticket aspirant for Bhadrak, but it was given to someone who does not even have primary membership in the party," said Jena.

The Congress has fielded Nalinikant Mohanty from the Bhadrak seat.

"Outsiders have been selected as candidates which has created great discontent among the female party workers. Only 12 women were given tickets out of 147 seats," she added.