Opposition should introspect on why we failed: Lalu Prasad Yadav 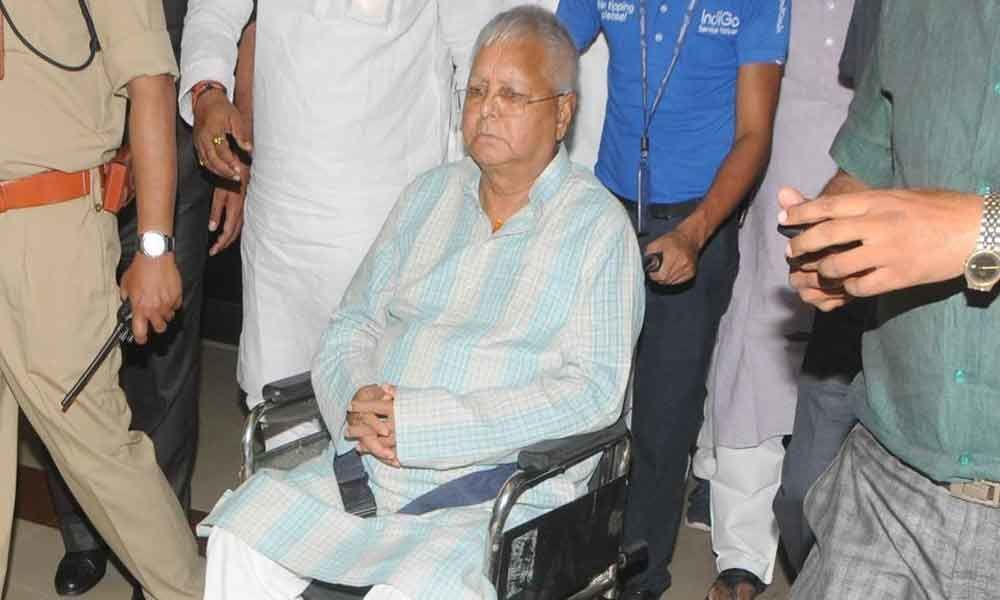 The patriarch of the Rashtriya Janata Dal has termed Rahul Gandhi's choice to quit his post as Congress president as "suicidal".

Lalu Prasad said Rahul Gandhi's decision to quit as Congress chief will not only be the death of his party, but also accepting defeat to the BJP and the Sangh Parivar. He said if the Congress makes a someone outside of the Gandhi family the party president, they will be accused of being a "puppet" of theirs, and such opportunities shouldn't be given to their political detractors.

The leader also said BJP's landslide win should be accepted by the opposition, admit that it was a collective failure and introspect on what went wrong. He said the opposition parties failed to synchronize their strategy and leaving the nation with no narrative for the public.