Owners, drivers of over 2,600 vehicles penalised 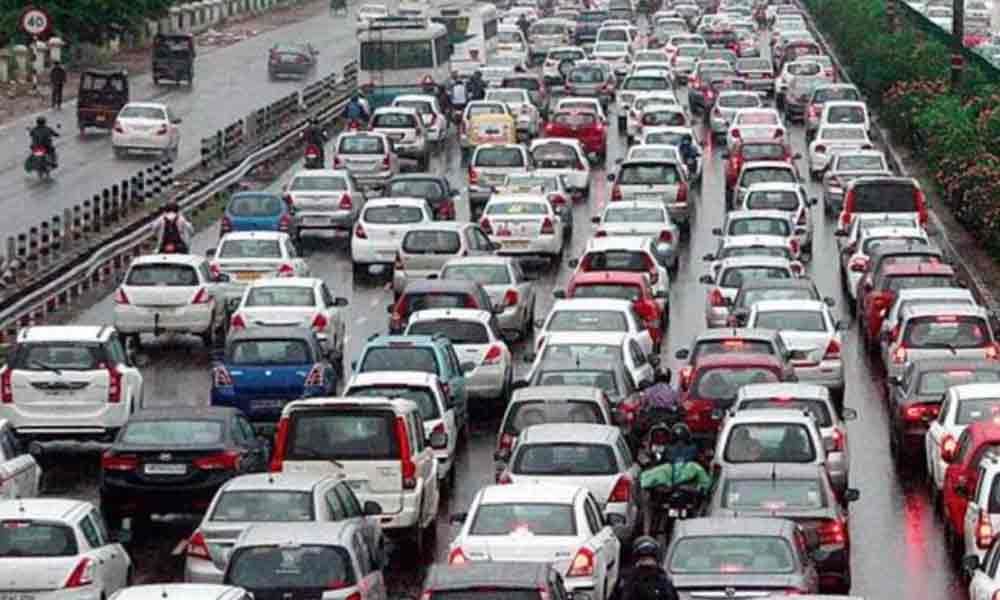 New Delhi : Over 2,600 commercial vehicles found entering Delhi through 13 major entry points without RFID (radio-frequency identification) tags or having insufficient recharge amount were penalised, officials said. From Friday midnight only those commercial vehicles which have RFID tags are allowed to enter Delhi.

"From the midnight of September 13, around 2,625 commercial vehicles have been found entering Delhi through the 13 entry points without radio-frequency identification (RFID) tags or insufficient recharge amount in their tags.

"Vehicle owners or drivers of all these vehicles were penalised twice the amount of toll and Environment Compensation Charge (ECC) was recovered before allowing them to enter Delhi," the SDMC said in a statement. The SDMC also said that it has been noticed that despite sale of more than three lakh RFID tags, commercial vehicle owners or drivers are "reluctant to recharge their tags".

Registration numbers of these vehicles have been noted, the SDMC said. Chairman of Environment Pollution (Prevention & Control) Authority (EPCA), Bhure Lal has directed officials to issue notice, through local traffic police, to owners or drivers of vehicles which entered Delhi through free lane without paying the penalty.