Pacer Mohammed Shami slammed with a chargesheet by estranged wife 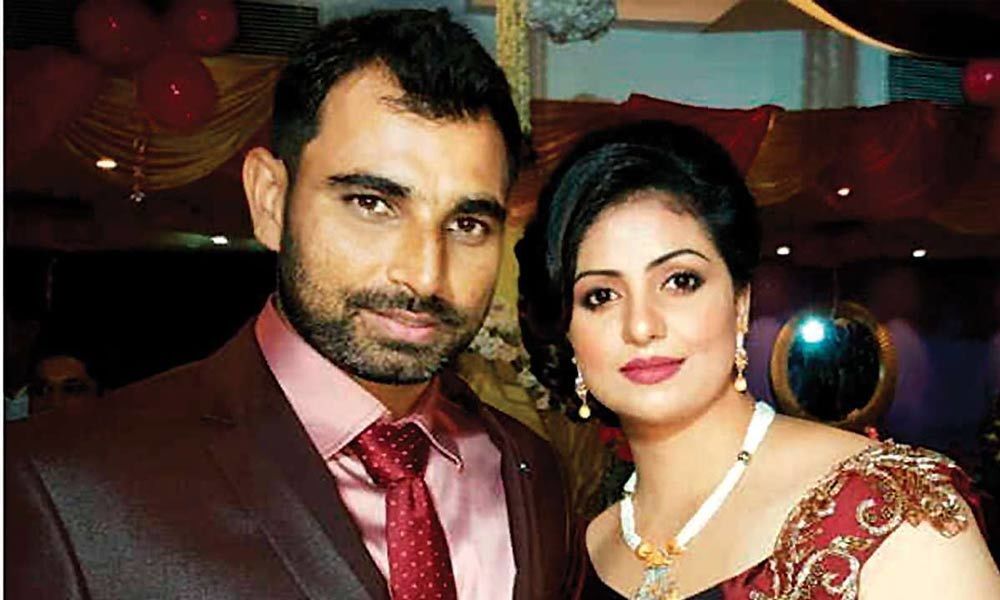 KOLKATA: Indian pacer Mohammed Shami's wife (Hasin Jahan) has filed a chargesheet against him under under IPC section 498A (Husband or relative of husband of a woman subjecting her to cruelty) and 354A (outraging the modesty of a woman).

The police dropped the more serious charges tregistered in the FIR including sections 307 (attempt to murder), and 376 (punishment for rape) apart from criminal intimidation.

The victim thanked Bengal Police for being by her side and supporting her. In defence, the pacer took to his social media claiming the accusations were a conspiracy to defame him.