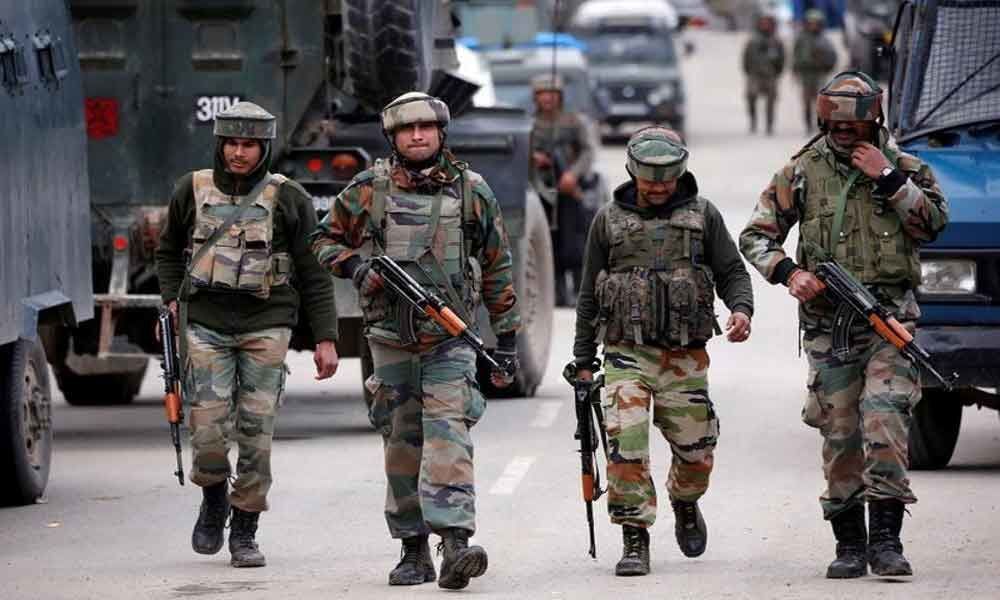 This is for the fourth consecutive day that Pakistan has violated the ceasefire in the twin districts of Poonch and Rajouri.

A defence spokesman said Pakistan violated the ceasefire around 7.40 am by shelling mortars and firing with small arms along the LoC in Shahpur and Kerni sectors of Poonch district.

"The Indian Army is retaliating," the spokesman said.

Mortar shells have landed in different villages of Qasba, Kerni, Guntariyan and Shahpur, forcing the people to stay indoors and take precautionary measures to avoid any casualty, they said.

Intense shelling is going on but there was no report of any casualty on the Indian side so far, the officials said, adding all schools in shelling-hit areas have been closed as a precautionary measure.