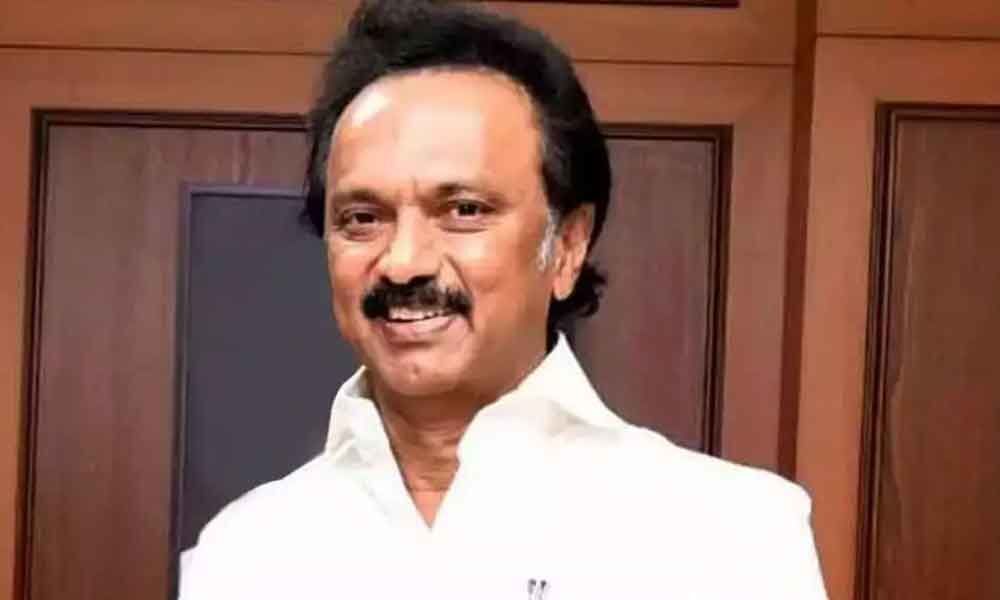 A total of 10 people had been arrested in connection with the April 23, 2017 robbery attempt at the Kodanad estate.

Chennai: The Madras High Court has said it would vacate the stay on a defamation case against DMK president M K Stalin over his remarks linking Tamil Nadu Chief Minister K Palaniswami to the Kodanad estate heist case after the government complained he was repeating the charge.

Justice G K Ilanthiraiyan made the oral observation Thursday on two petitions by city Public Prosecutor (PP) A Natarajan seeking the court to restrain the DMK leader from making any speech regarding the matter during the campaigning for the Lok Sabha elections, particularly at a public meeting to be held on Sunday, and vacate the interim stay on the defamation case.

The Judge said the petitioner can record the remarks, if any made by Stalin at the meeting and produce it before the court on April 8.

The PP submitted that Stalin in his campaign speeches was repeatedly linking Palaniswami to the Kodanad case despite facing prosecution for defamation for same remarks earlier. The Judge told the counsel for Stalin that the grievance of the PP was that the DMK leader was already facing prosecution for defamation. But again and again he was making the same allegations and it would amount to interfering with the administration of justice.

The PP has filed two petitions. One to restrain Stalin from making any speech pertaining to Kodanadu case and another to vacate the interim stay granted by the court on the defamation proceedings. "We will vacate the stay. You face the trial," the judge added. Stalin's counsel P Kumaresan opposed the petition, saying the PP had already filed a petition seeking similar relief and it had been dismissed by a division bench of the high court on April 1. He sought time to file a counter affidavit to the present petition.

Earlier, the PP submitted that Sayyan and Manoj, two key accused in the Kodanadu heist-cum watchman murder case had hatched a conspiracy to implicate the chief minister and their allegations against Palaniswami were released in a documentary by a Delhi-based journalist recently.

Subsequently, the bail granted to Sayyan and Manoj was cancelled by the trial court after the government submitted that they were intimidating witnesses. The trial court order had been confirmed by the high court.

Stalin in his election campaign was continuously making speeches linking the chief minister with the case, claiming that it was not his statement but that of the journalist, the PP submitted. When the matter was sub-judice, Stalin cannot make such statements, he contended.

A total of 10 people had been arrested in connection with the April 23, 2017 robbery attempt at the Kodanad estate in Nilgiris district, which was used by late chief minister J Jayalalithaa. A guard was killed by a gang in the incident.