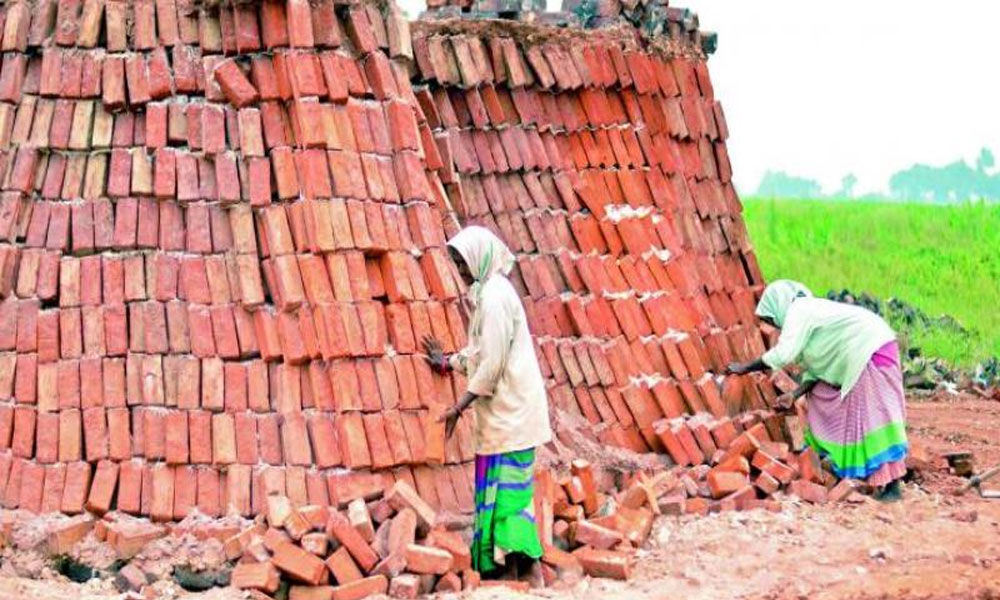 The government in Union Budget 2019-20 set a target of enroling 10 crore workers under the pension scheme in next 5 years.

New Delhi: The government is expecting to cross 1 crore enrolments by April-end under the Pradhan Mantri Shram Yogi Maandhan (PMSYM) Yojna -- a pension scheme for unorganised sector workers, a senior official has said.

The PMSYM scheme provides for a minimum monthly assured pension of Rs 3,000 for unorganised sector workers from the age of 60 years. The scheme was launched last month.

"We have already enrolled 25.36 lakh unorganised sector workers under the PMSYM scheme so far. We are enroling about one lakh subscribers every day. We are hopeful that we would be able to enrol a total of one crore subscribers by end of April, 2019," Dinesh Tyagi, CEO, CSC e-Governance Services India Ltd (CSC SPV) told PTI.

The enrolments under the PMSYM are being carried out by Common Services Centres across the country, which are run by the CSC SPV.

Out of 3.19 crore CSCs in India, 2.99 crore centres spread across 36 states and union territories are enrolling informal sector workers under the pension scheme launched by the government last month. The scheme came into effect from February 15, 2019.

Tyagi further said that the enrolment per day under this pension scheme will increase eventually with rising awareness levels among the targeted informal sector workers as well as those who engage them for routine works. "We are hopeful that we would be able to enrol five crore workers under this scheme by December this year."

The government in the Union Budget 2019-20 set a target of enroling ten crore workers under the scheme in the next five years.

"The CSC SPV is carrying out campaigns urging people to voluntarily register their workers like housemaids, drivers and helpers to avail this scheme. All CSC SPV employees employed in its headquarters have registered at least one of their domestic workers/helpers under the PMSYM and are also paying their monthly contributions," Tyagi said.

Tyagi was of the view that the target of enroling 10 crore informal workers under the scheme in the next five years would not be a tall order once the awareness levels increase in coming days.

He, however, said that one difficulty before the CSC SPV is that there unavailability of database of these informal sector workers as it poses difficulty in approaching them directly.

The CSC SPV is in touch with various state governments seeking data of unorganised sector workers to speed up process. It has already tied up with Uttar Pradesh, Haryana and Maharashtra for getting database of these workers.