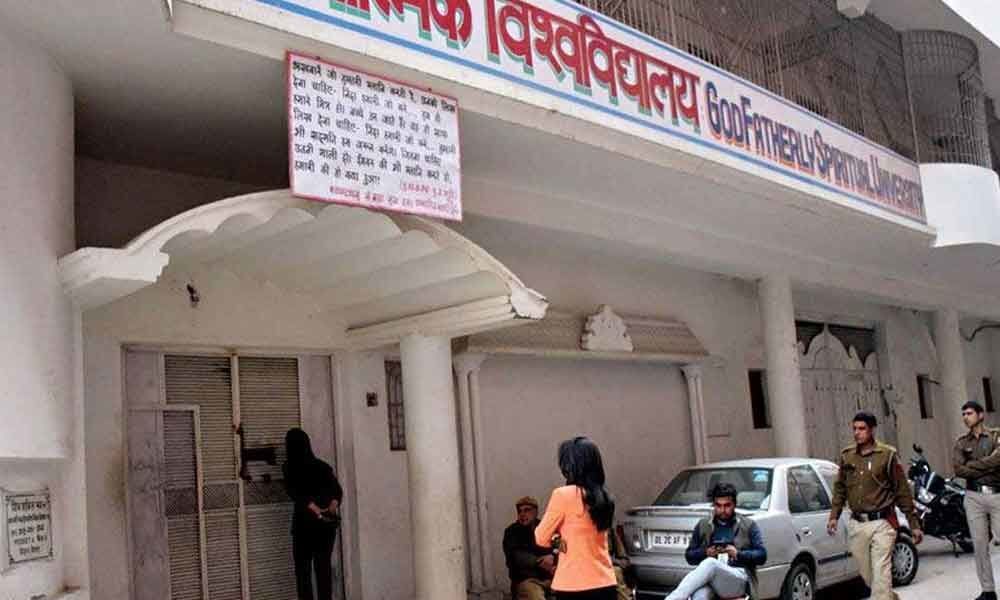 There has to be some oversight by police over places such as private hostels and paying guest (PG) accommodations with large number of people, especially women or girls, to ensure their security, the Delhi High Court said on Friday.

New Delhi: There has to be some oversight by police over places such as private hostels and paying guest (PG) accommodations with large number of people, especially women or girls, to ensure their security, the Delhi High Court said on Friday.

A bench of Chief Justice Rajendra Menon and Justice A J Bhambhani said Delhi Police has a duty to keep track of their areas and what was happening in such establishments to ensure that women or girls are not kept confined as was allegedly done at an ashram in Rohini here. The court asked police what steps it had taken when it came to know that several girls and women were living at the Rohini ashram, which was running out of a single building.

"Delhi Police has a duty to know what all activities were going on in their area. There should be some oversight when so many girls were living in one building," the court said. It observed that such situations may exist in other places in the national capital and said that it will pass orders on what the police ought to do in such cases.

The lawyer representing the ashram said it was not running a hostel or a paying guest (PG) accommodation and was only providing spiritual education to the inhabitants of its premises. The court, in response, said: "It (ashram) may not be a hostel or PG, but you are housing girls there, so their security and safety has to be looked into. You are concerned only about your institute, but we are concerned about larger public issues."

The court was hearing a matter relating to alleged confinement of girls and women at the Adhyatmik Vidyalaya, run by its founder Virender Dev Dixit in Rohini area of Northwest Delhi. Dixit has been absconding since the matter reached the high court and CBI has offered a reward of Rs 5 lakh for information leading to his arrest.

The issue came to the court's attention after a PIL petition was moved by an NGO alleging that girls and women were being illegally confined at the "spiritual university" in Rohini. Subsequently, the court had constituted a panel of advocates Ajay Verma and Nandita Rao and Delhi Commission for Women chairperson Swati Maliwal to inspect the ashram.

On inspection of the ashram, the panel found that girls and women were being allegedly kept in "animal-like" conditions behind metal doors in a "fortress" like building, which was surrounded by barbed wire. The court had, thereafter, ordered the CBI to probe the matter by setting up a special investigation team (SIT) to take charge of all records and documents pertaining to the case.

At the first hearing of the matter, the court had said the situation at the Rohini ashram was "similar" to the one run in Sirsa, Haryana, without making any direct reference to Gurmeet Ram Rahim or the Dera Sacha Sauda sect led by him.