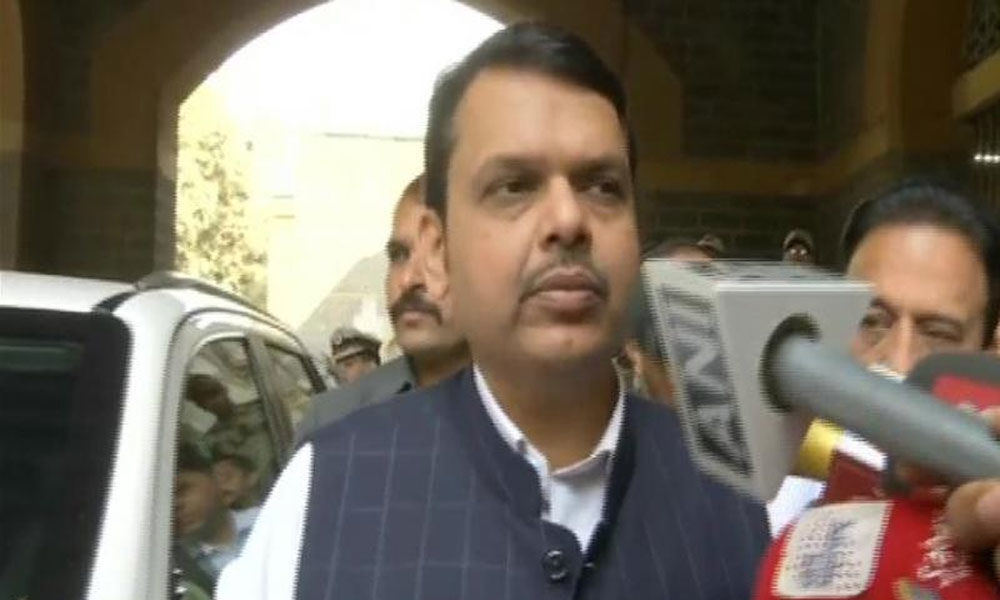 Maharashtra Chief Minister Devendra Fadnavis on Friday asked for an immediate probe to "fix primary responsibility by the evening" on all those behind the foot-overbridge (FOB) collapse that claimed six lives.

Mumbai: Maharashtra Chief Minister Devendra Fadnavis on Friday asked for an immediate probe to "fix primary responsibility by the evening" on all those behind the foot-overbridge (FOB) collapse that claimed six lives.

He also sought a "revisit of the safety audits", which had declared the Chhatrapati Shivaji Maharaj Terminus (CSTM) bridge "safe" but it collapsed here on Thursday at 7.40 p.m. injuring 32 others, some critically.

Visiting the injured at various hospitals in south Mumbai, a grim Fadnavis said "it was an extremely serious matter" that the bridge which had already undergone a structural audit had crashed suddenly.

"This also raises questions on the audits conducted on the city bridges... The structural and safety audits carried out on all the bridges need to be revisited.

"I have also ordered the Municipal Commissioner to affix the 'primary responsibility' on the officials and police will lodge separate first information reports against them," Fadnavis assured.

The Mumbai Police have registered cases against BrihanMumbai Municipal Corporation (BMC) and Indian Railway officials charging them with negligence and culpable homicide in the bridge which crashed barely six months after the structural audit cleared it suggesting minor repairs.

Late last night Fadnavis announced Rs 5 lakh ex gratia each to the kin of deceased and Rs 50,000 to the injured, besides a high-level probe into the incident.

Connecting the CSMT's suburban platform No. 1 with the B.T. Lane near The Times of India Building and the Anjuman-e-Islam School, it was used by thousands of daily suburban commuters rushing to catch the local trains on Central Railway and the Harbour Line.

Although the debris below the bridge has been cleared, traffic restrictions continued on the busy D.N. Road, a traffic official said.