Security beefed up for Holi, Metro to run only after 2:30 pm 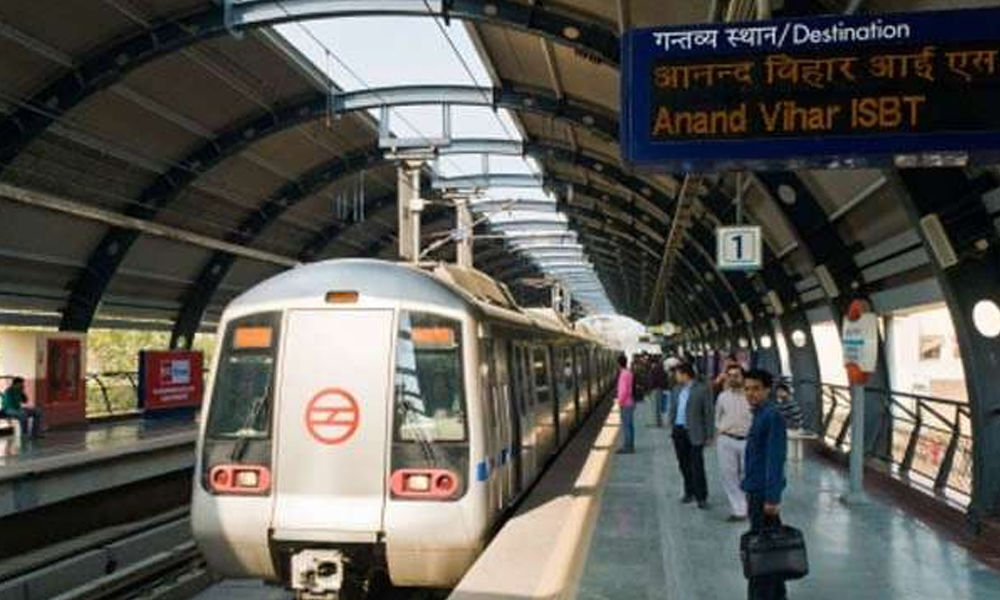 The Delhi Police have made elaborate arrangements across the national capital especially areas in and around university campuses to ensure safety and security of people, during the Holi festival on Thursday, officials said on Tuesday

New Delhi: The Delhi Police have made elaborate arrangements across the national capital especially areas in and around university campuses to ensure safety and security of people, during the Holi festival on Thursday, officials said on Tuesday.

On the day of the 'Holi' festival (March 21), Metro services will start from 2.30 pm on all lines of the Delhi Metro, including Airport Express Line, the DMRC statement said.

Deputy Commissioner of Police (North) Nupur Prasad said patrolling has been intensified and picket teams comprising women police personnel have been deployed in the North Campus area especially near the hostels.

PCR vans and women motorists will be extensively patrolling in the area. "Our teams are working in close coordination with the traffic officials to check incidents of drunken driving.

Senior police officers are also on the ground patrolling in the evening to ensure that no untoward incidents take place. "We have also put up restrictions on sale of balloons which are smaller than two inches," Prasad added.

As per the Supreme Court's directions, in cases of drunken driving, red light jumping, using mobile phone while driving, dangerous driving and overspeeding, driving licence will be seized and liable for suspension for a period of minimum three months, Joint Commissioner of Police (Traffic) K Jegadesan said.

An action shall also be initiated against registered car owners whose vehicles are found to be driven by minors or driving without a licence, he said.

The motorists have been advised to obey the traffic rules - not to drink and drive, observe speed limits, obey traffic signals, and two-wheeler riders to wear helmets and avoid triple riding, the official added.