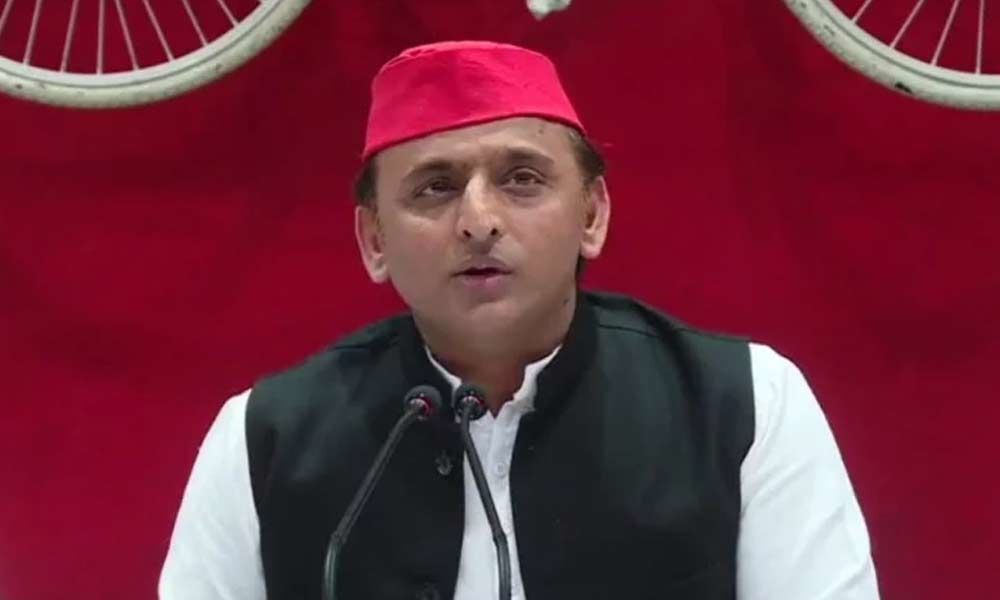 Lucknow: The Samajwadi Party on Saturday announced Ram Bhuwal Nishad as its candidate from the prestigious Gorakhpur seat in Uttar Pradesh. The anno...

Lucknow: The Samajwadi Party on Saturday announced Ram Bhuwal Nishad as its candidate from the prestigious Gorakhpur seat in Uttar Pradesh.

The announcement comes after the Nishad Party had on Friday night sprang a surprise by parting ways with the SP-BSP-RLD alliance and met Chief Minister Yogi Adityanath. Ram Bhuwal Nishan will be the nominee from Gorakhpur, a Samajwadi Party release said.

Ram Bhuwal Nishad had been two time MLA from Kaudiram assembly seat, now Gorakhpur rural, and had also been the fisheries minister during BSP chief Mayawati's government in 2007.

The SP also announced that Ram Kumar will be its nominee on the Kanpur seat. It was only four days ago on Tuesday that the Nishad Party had joined the alliance and it was believed that sitting MP Pravin Nishad would once again be fielded from the seat.

The Nishad party is headed by Sanjay Nishad, the father of Pravin Nishad, who had won the Gorakhpur parliamentary seat on an SP ticket in the 2018 bypolls.

The win had been remarkable, as Gorakhpur was considered a bastion of Chief Minister Yogi Adityanath, who had represented the parliamentary constituency several times before.