'SUNNY' ON MY MIND 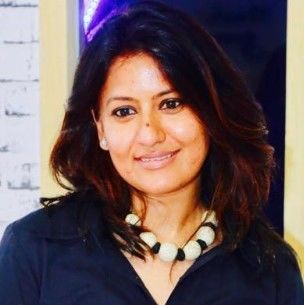 The job of a news anchor is a stressful and tough one.

The job of a news anchor is a stressful and tough one. One cannot afford to go wrong, but if they do it can get messed up and sometimes even funny.

A leading TV anchor known for his bold and hyper-aggressive style of reporting made a gaffe on national TV while giving updates on the Loksabha election that left the viewers and social media in splits. The anchor during the election broadcast mistakenly got the surname wrong and said 'Sunny Leone' instead of 'Sunny Deol'.

The news anchor was talking about Sunny Deol, a film actor and politician who was contesting from Gurdaspur from BJP.

The goof up went viral, receiving wide publicity giving Sunny Leone , Sunny Deol and the anchor - the deserved publicity. It is an interesting situation as it is not clear as to who is riding on whose popularity. But as they say - any publicity is good publicity.

whatever he's smoking, I want that

Sunny Leone is more popular than Deol... Must be considered for next elections...😁