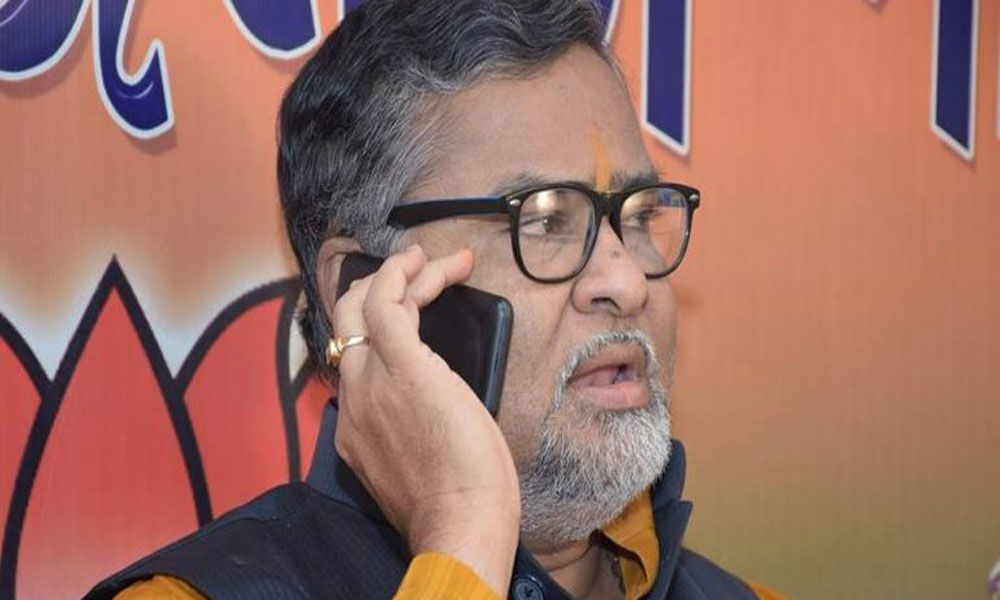 Ahead of Lok Sabha polls, Tripura BJP leader Subal Bhowmik along with two other senior party leaders on Tuesday joined the Congress.

The other two are former Minister Prakash Das and firebrand leader Debashish Sen.

Bhowmik was holding the Vice President's post in BJP. He joined the saffron party in 2015 while Das and Sen came to the party in 2017 from the Congress and the Communist Party of India-Marxist respectively.