University of Hyderabad now an Institution of Eminence 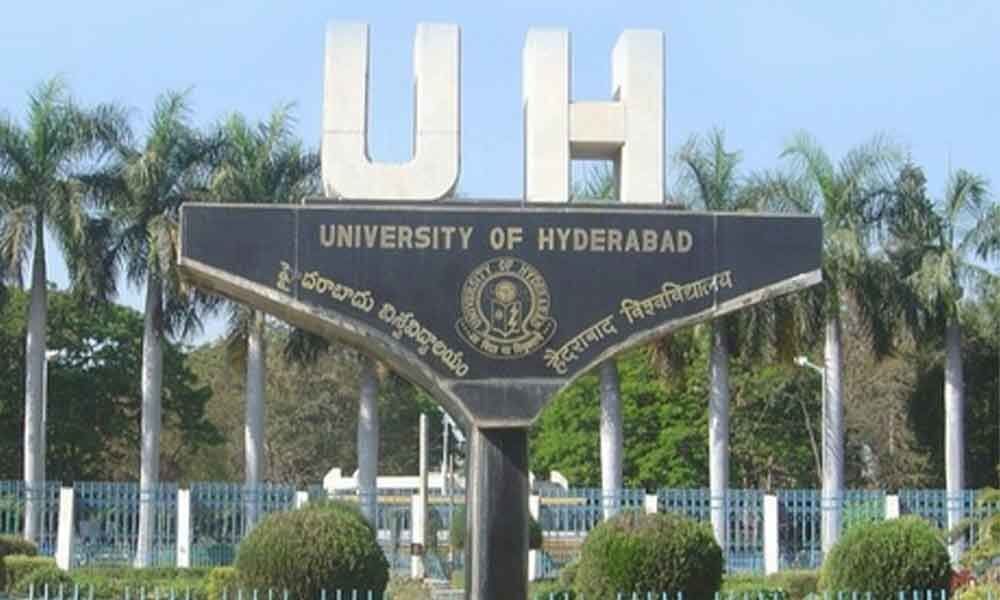 University of Hyderabad has been conferred with the ‘Institutions of Eminence’ (IoE) tag by the Union Ministry for Human Resource Development (MHRD).

New Delhi: University of Hyderabad has been conferred with the 'Institutions of Eminence' (IoE) tag by the Union Ministry for Human Resource Development (MHRD).

This is the second institute in the South along with the Indian Institute of Technology, Madras, to be accorded the elite honour by the Union HRD Ministry.

The MHRD issued the orders on Thursday to five institutions on the recommendation of the University Grants Commission (UGC) and the expert committee.

In August, the UGC had recommended seven south Indian institutions of higher education for the IoE tag.

Out of the seven south Indian institutions, Amrita Vishwa Vidyapeetham and Vellore Institute of Technology were issued letters of intent (LoI) on Thursday for sending their preparedness for being declared Institutions of Eminence.

Earlier, Manipal Academy of Higher Education, Manipal was issued a letter of intent by the UGC. The process of selecting and declaring Institutions of Eminence had sparked controversy in 2018 when the central government announced Jio Institute (A Reliance Foundation initiative) as an IoE.

This is because the institute had not been opened yet and all the other five names announced along with it were institutions of great repute.