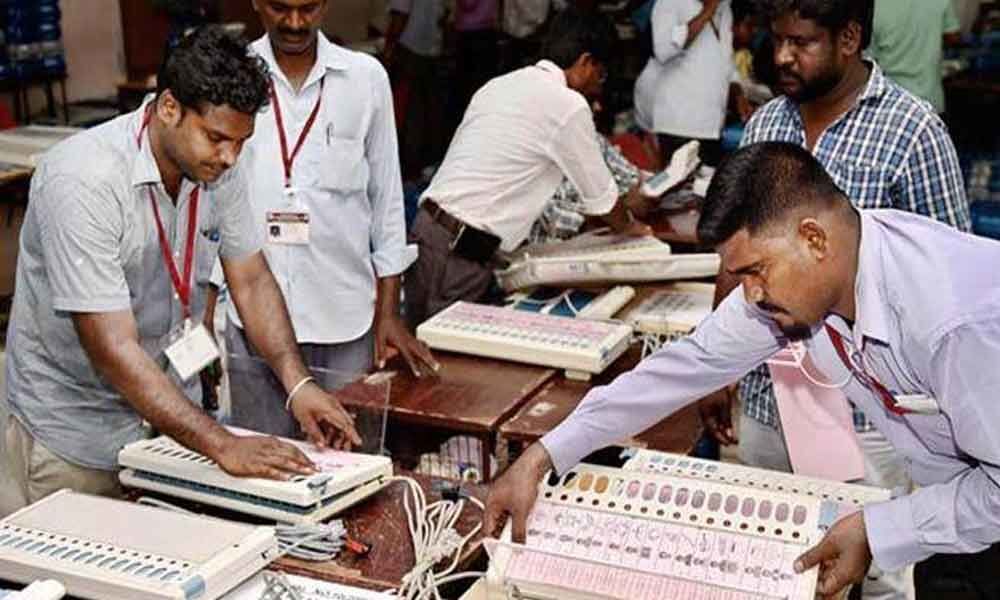 Ruling AIADMK candidate A.C. Shanmugam and his DMK rival D.M.Kathir Anand are in a close race for the seat, the election for which was held on Monday.

At the last count, Anand has notched up a slender lead polling slightly over 56,700 as against Shanmugam who had over 56,650 votes.

However the lead has been shifting between the two candidates who were among the 28 others in the fray.

The constituency was to go to polls on April 18 but was called off after Rs 10 crore was seized from the possession of DMK leaders in the district.

The DMK-led front won 37 of the 38 Lok Sabha seats in Tamil Nadu, polling for which was held on April 18.