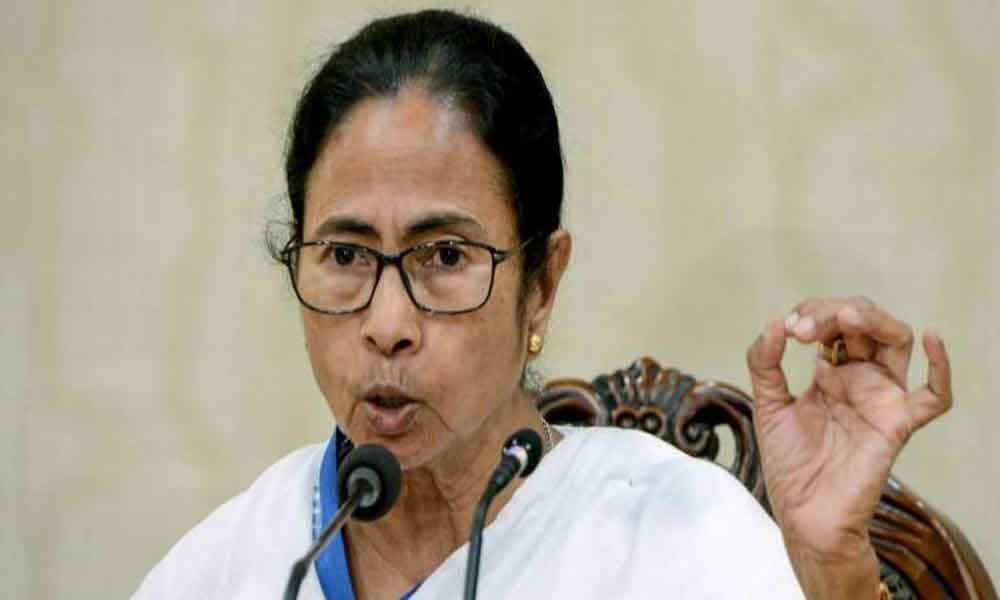 Sharing her development plans for Kurseong, the TMC chief said her government will set up a university and a tourist lodge in the city.

Kurseong: Trinamool Congress (TMC) supremo and West Bengal Chief Minister Mamata Banerjee on Friday expressed her solidarity with the military veterans who have written to President Ram Nath Kovind, expressing outrage over alleged use the armed forces for political purposes.

Addressing a rally in Kurseong, Banerjee said, "We are proud of our Armed forces, but I will never seek votes highlighting the achievements of soldiers, like (prime minister) Narendra Modi."

Eight former service chiefs and 148 other military veterans, in their letter to Kovind, have said that it was a "matter of considerable concern and disquiet among both the serving and the retired personnel that the armed forces are being used to pursue political agenda".

Asserting that regional parties will play a major role in the ongoing Lok Sabha elections, Banerjee said "Together, we will together form the government at the Centre. She claimed that it will be difficult for the BJP to cross the 100 seat-mark in the Lok Sabha. The BJP will find it difficult to bag even 100 Lok Sabha seats in the ongoing polls," Banerjee said.

Sharing her development plans for Kurseong, the TMC chief said her government will set up a university and a tourist lodge in the city.

The chief minister also took a jibe at the saffron party and said she has fielded a 'bhumiputra' (son of the soil) from the Darjeeling seat, unlike the BJP who has nominated a candidate who hails from Manipur.

"It's sad that the BJP could not find a candidate in Darjeeling, it had to bring someone from Manipur to fight the election," she added.