Will PM have the courage to fight from Kerala, Tamil Nadu?: Shashi Tharoor 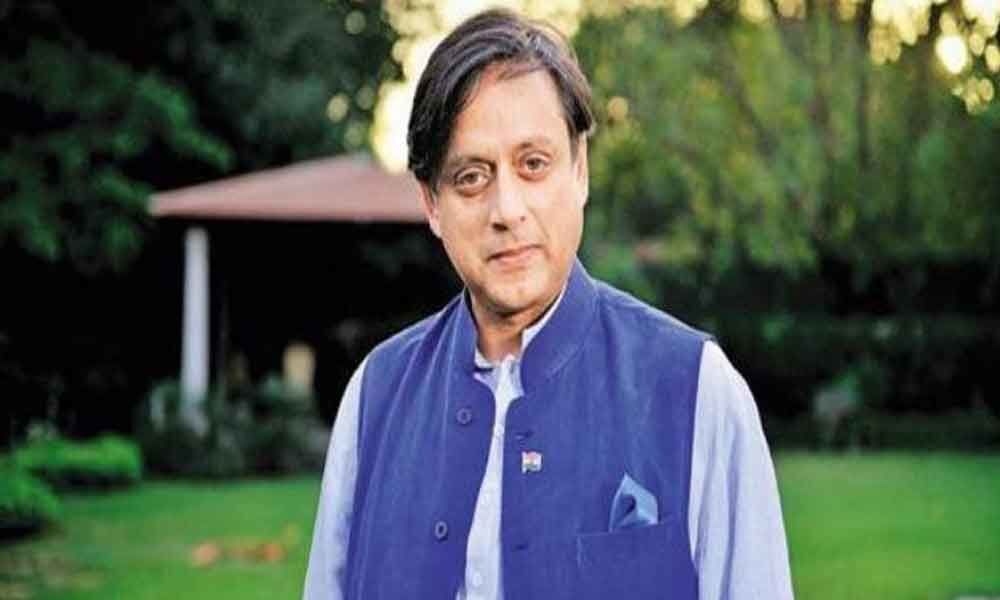 Thiruvananthapuram: Rahul Gandhi's decision to contest from Wayanad shows he has the confidence to win from both north and south India, senior Congress leader Shashi Tharoor said today as he asked whether Prime Minister Narendra Modi whether he had the courage to fight from a seat in Kerala or Tamil Nadu.

With Rahul Gandhi contesting the Lok Sabha elections from Kerala's Wayanad constituency, there is "palpable excitement" across the southern states that the next prime minister could be elected from the region, he told news agency PTI in an interview.

Shashi Tharoor also slammed PM Modi and the BJP for suggesting that Rahul Gandhi chose Wayanad to "run away" from majority dominated areas, saying the ruling party has repeatedly resorted to peddling bigotry. It was disappointing that this was coming from the prime minister, he added.

"By reinforcing his role as a torchbearer for the BJP's bigotry, Mr Modi has disregarded the principled position that a prime minister of India must be a prime minister for all Indians," he added.

At a rally in Maharashtra's Wardha, PM Modi had said the opposition party was "scared" to field its leaders from constituencies where the majority dominates.

Shashi Tharoor claimed Rahul Gandhi's decision to contest from Wayanad comes at a time of "unprecedented strain" on the spirit of cooperative federalism that has held the country together since its Independence in 1947.

Under the BJP-led Centre, he alleged, relations between the southern states and the federal government have "steadily deteriorated" over a number of issues such as threats to the economic security of the south as well as the future of its political representation.

In that context, Rahul Gandhi has made a "bold statement" of intent to suggest he can be the bridge that repairs the growing north-south divide within the country, Shashi Tharoor said, adding that it also signals that the Congress chief has the confidence to win elections in both the north and the south.

"Can Narendra Modi make such a claim? Would he have the courage to fight for a seat in Kerala or Tamil Nadu?" the former diplomat turned politician asked.