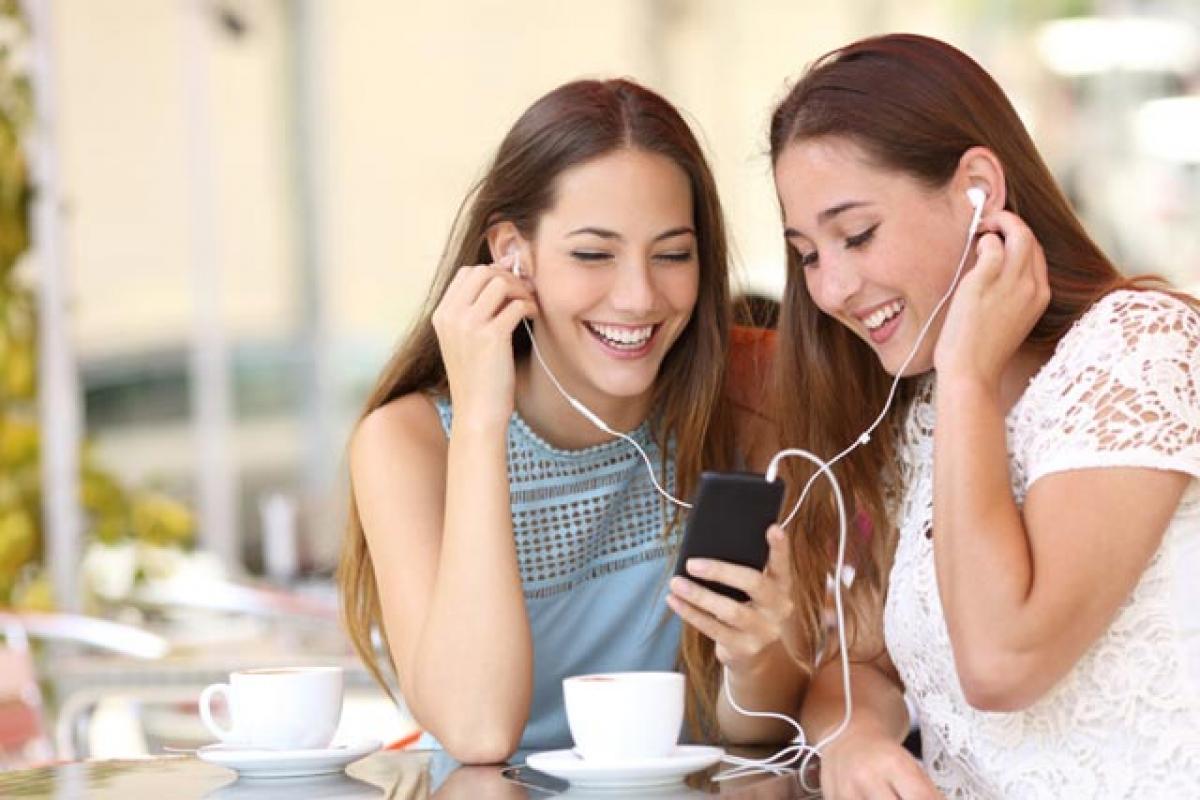 Coffee lovers who like to attend rock music concerts or work at airports should be cautious as a recent study indicates that caffeine has a serious impact on hearing.

Coffee lovers who like to attend rock music concerts or work at airports should be cautious as a recent study indicates that caffeine has a serious impact on hearing. According to a research by the McGill University in Canada, regular caffeine consumption can greatly impede hearing recovery from loud noise, even making the damage permanent, Xinhua news agency reported.

"When the ear is exposed to loud noise, it can suffer from a temporary hearing reduction, also called auditory temporary threshold shift. This disorder is usually reversible in the first 72 hours after the exposure, but if symptoms persist, the damage could become permanent," said Dr Faisal Zawawi, an otolaryngologist at McGill.

The researchers found this impact through an experiment on guinea pigs. They grouped the pigs and tested them in environments of noise without coffee, and noise with coffee. The noise the animals were exposed to for one hour per day is similar as what people hear at a rock concert. After eight days, significant difference of hearing loss is recorded between the two groups, according to the research team.

In 2015, the European Food Safety Authority published an advice that caffeine intakes from all sources up to 400 mg per day and single doses of 200 mg might be safe for adults in the general population. But the McGill research suggests that exposure to loud noises coupled with daily consumption of 25 mg of caffeine may have a clear negative impact on hearing recovery.