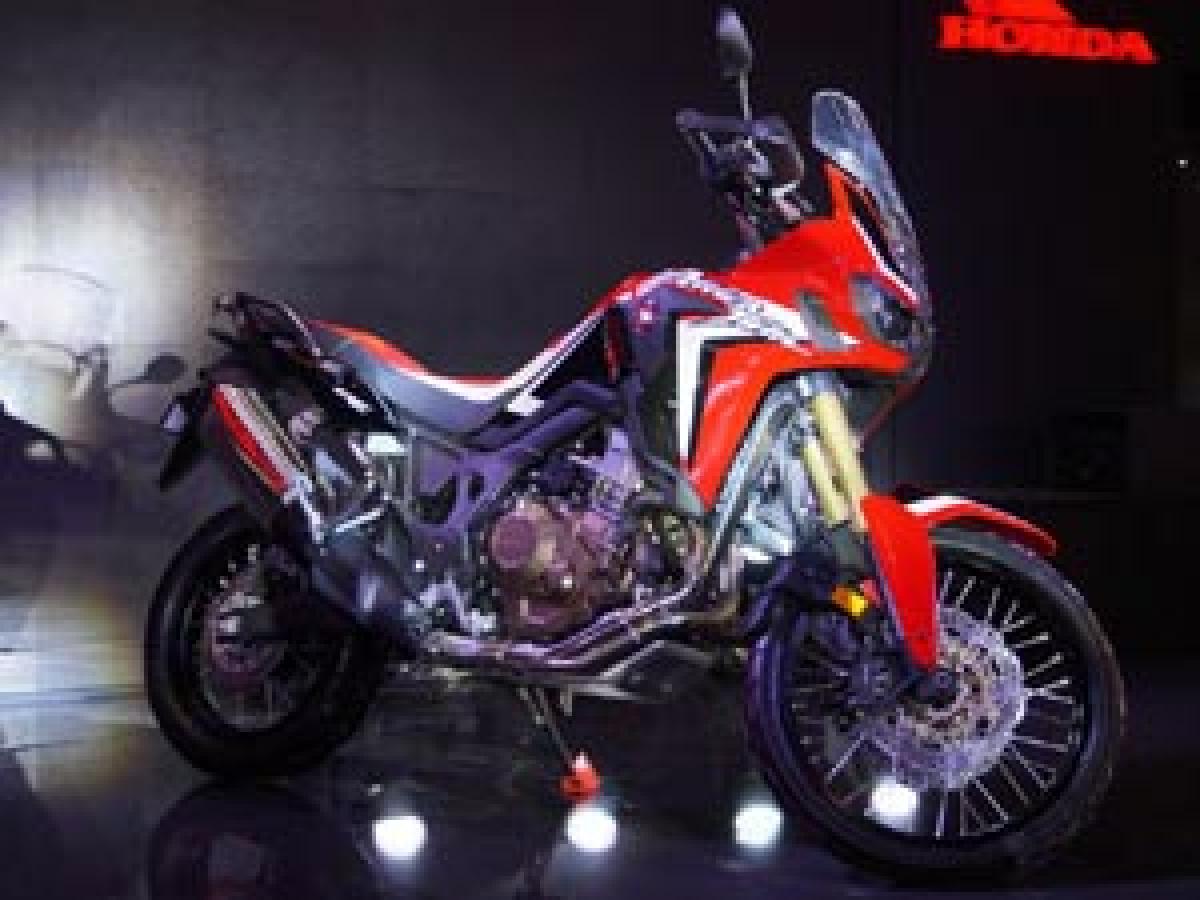 It has not been a surprise to see motorcycle brands flocking the premium segment with adventure bikes. Royal Enfield’s Himalayan and DSK Benelli’s TRK 502 have grabbed attention, which leaves Honda preparing its options for a similar venture.

It has not been a surprise to see motorcycle brands flocking the premium segment with adventure bikes. Royal Enfield’s Himalayan and DSK Benelli’s TRK 502 have grabbed attention, which leaves Honda preparing its options for a similar venture. Fittingly, the Africa Twin from Honda was showcased at the 2016 Auto Expo earlier this year, completing Honda’s premium bike lineup.

The Honda Africa Twin is not exactly a new model, not by even the closest of margins. It finds its off-roading roots dating back to 1990s, with all its racing glory. After being discontinued for a brief period of time, Honda has revived production of the Africa Twin right when the tides have been swinging towards adventure bikes.

The Honda Africa Twin has lived up to its expectations and stayed true to its origins, at least in appearance. High ground clearance, tall stance and naked styling wraps up the powerful engine in a more rugged package. Showa inverted forks is used at the front while the rear is sprung by a pro-link single shock. Large disc brakes both at the front and rear provide enough braking force for this tourer. It will also be available with switchable dual-channel ABS and traction control ride modes.

The Honda Afria Twin was showcased at the 2016 Auto Expo and has been the centre of much hype and curiosity. It will have a 998cc, liquid-cooled parallel-twin engine that produces 92 HP and a peak torque of 98 Nm. The engine will be mated to the famous 6-speed automatic DCT transmission. The workforce at the Manesar facility are currently being trained for the Africa Twin DCT’s production process. The bike is expected to be priced around Rs 14 lakh in India.