Harley-Davidson Street 750 gets ABS in India 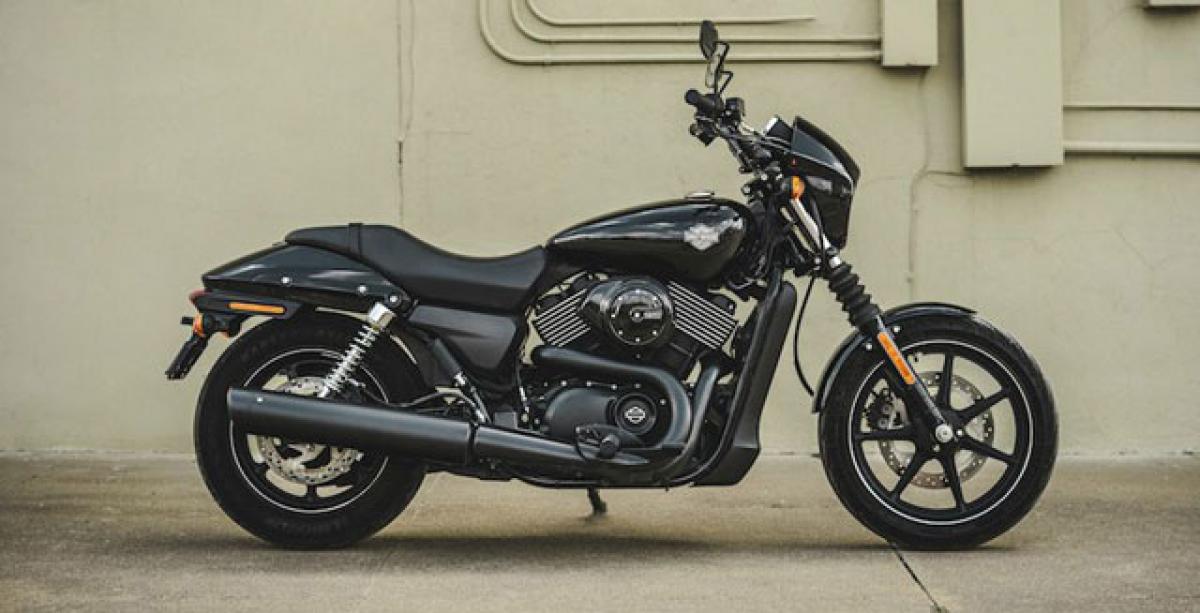 The Harley-Davidson Street 750 is a very important motorcycle for the American cruiser motorcycle brand in India. It is the cheapest motorcycle one can buy in the country and thus is responsible for bringing in the mass numbers for the brand.

The Harley-Davidson Street 750 is a very important motorcycle for the American cruiser motorcycle brand in India. It is the cheapest motorcycle one can buy in the country and thus is responsible for bringing in the mass numbers for the brand. But the bike itself received a lot of flak for having poor braking performance and was chided by us in our official review for the same. Now for the 2017 version of the bike, Harley is finally selling the ABS equipped Street 750 in India, as seen on their updated website.

Harley-Davidson has updated their website and has now listed the new Street 750 having ABS as a safety feature. While the motorcycle remains more or less the same in its style and design, the new edition gets three colours. The website shows no information about the pricing of the updated cruiser. Currently, the Harley-Davidson Street 750 is one of the best selling models of the company in India and is priced at Rs 4.58 lakh (ex-showroom Delhi).

Harley-Davidson had recently introduced new Dark Custom packages for three of its bikes – Iron 883, Forty-Eight and Street 750. The Dark Custom package adds an all-new front suspension and an adjustable rear suspension, lighter wheels and improved seating for the Iron 883; new front and rear braking system for the Street 750; while the Forty-Eight gets 49 mm front forks, adjustable rear suspension and new seats.

The Street 750 is the cheapest Harley-Davidson motorbike available in the company showrooms in India out of a total of 13 models. The Street 750 is powered by a 749cc, liquid-cooled, V-twin engine which is married to a six-speed gearbox. It can churn out 58 BHP of power and 59 Nm of peak torque. The bike is 2215 mm long, has a wheelbase of 1520 mm and has a 145 mm ground clearance.