Demand for more teeth to SEC 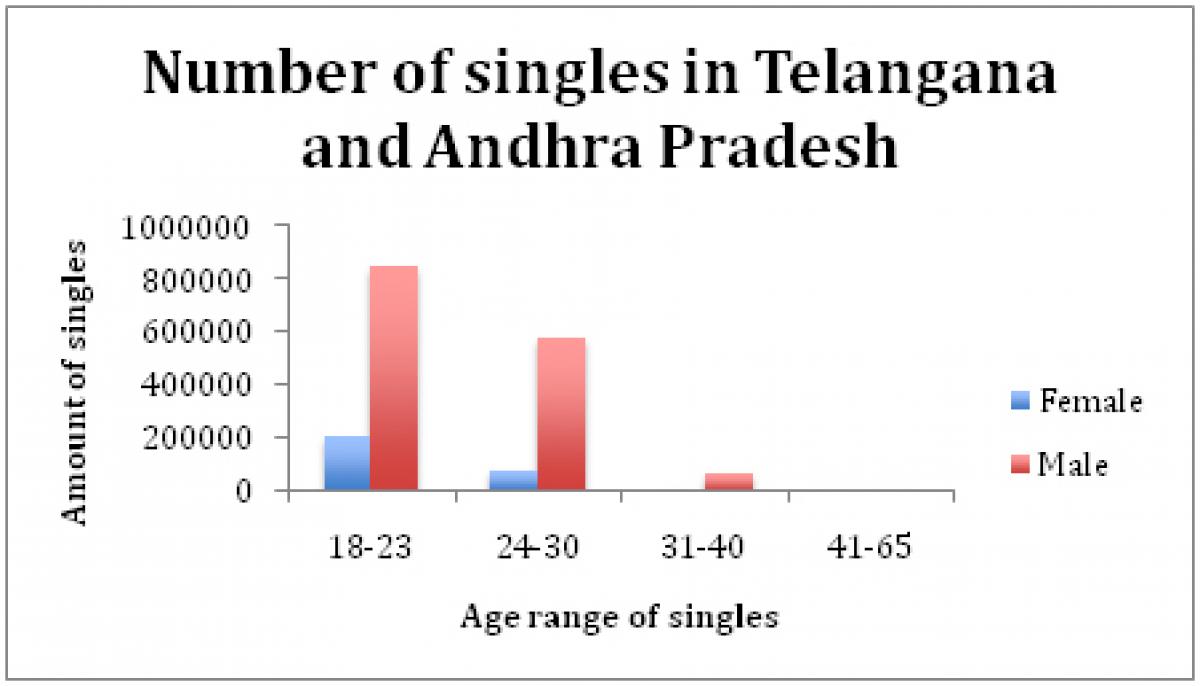 Hyderabad : The State Election Commission should be given the power to take decisions regarding delimitation and reservations for local body polls,...

Hyderabad : The State Election Commission should be given the power to take decisions regarding delimitation and reservations for local body polls, observed former State Election Commissioner (SEC) Kaki Madhava Rao on Sunday. Karnataka has been following the same method and it is time for the State to adopt the same system taking cue from the neighbouring states to overcome interventions and irregularities by the ruling party, he said.

Recalling his tenure as SEC, Madhava Rao explained how he was forced to wage a legal battle against the ruling government for conducting local body polls since the administration wanted to postpone them on the reservation issue. The retired bureaucrat informed that Kerala and West Bengal were the only states that had strengthened the local bodies with adequate powers and funds.

Dispelling doubts, Congress spokesperson N Tulasi Reddy stated that the elections for panchayats would be held in July, while elections for Mandal Praja Parishad (MPP), Zilla Praja Parishad (ZPP) and Municipalities would be held sometime in August. Legal issues pertaining to reservations contributed to the two-year delay in local bodies polls and hence Congress party should not be faulted for it, he pointed out. CPI floor leader Gunda Mallesh said that the elections for local bodies should be held on proportional representation basis. The practice of electing ZP chairman, municipal chairman and MPP by indirect election should be given away with, he demanded.

On the other hand, ex MLC Ch Seetaramulu alleged that the development in rural areas had completely stopped for the last two years. The ruling Congress party was taking decisions according to its whims and fancies, said the left leader and added that the manner in which the recently Primary Agricultural Cooperative Societies (PACS) were held proved those allegations.

Lok Satta state president Katari Srinivas Rao observed that decentralisation of power was the only way for development of rural areas. It was very unfortunate that sarpanchs were still made to run around MLAs residences for sanction of funds or for undertaking development works in their villages. Development in rural areas was only possible when 'MLA Raj' was abolished, he added. Fera convenor Suresh Kumar presided over the programme.