APCC to rope in Sonia for special status fight 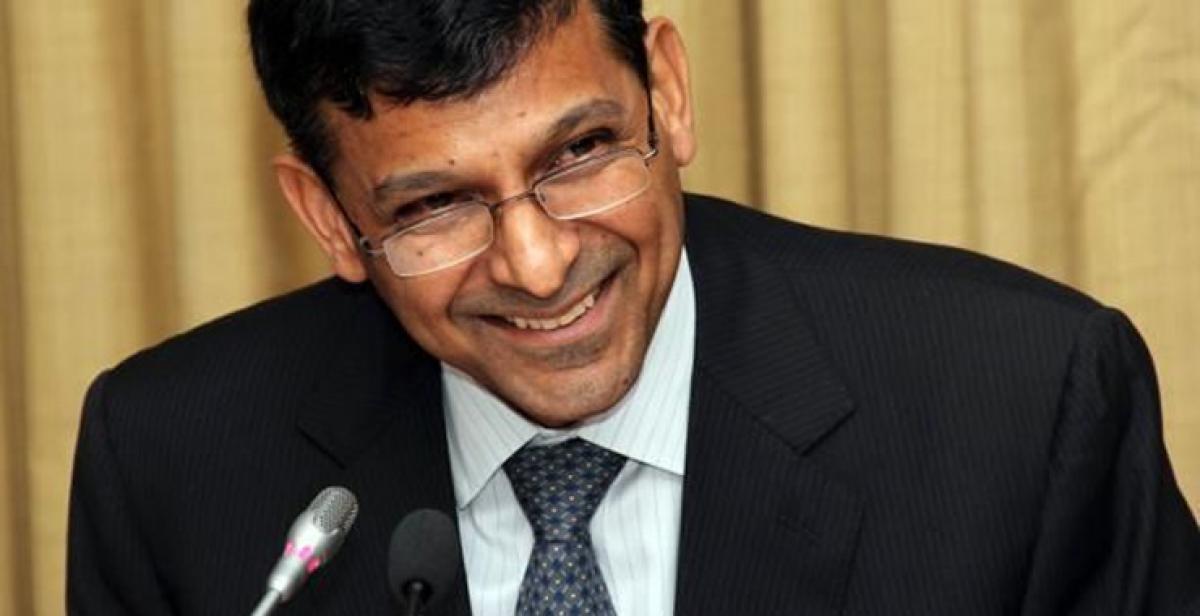 To intensify struggle against the NDA government on special status, the APCC will organise round-table meetings in different parts of the State

The meeting adopted a resolution thanking Sonia Gandhi for raising the special status issue in the just concluded Parliament budget session. The leaders felt that Sonia’s speech on special status in Lok Sabha gave a fillip to the party which was routed in the 2014 election. The APCC was planning to organise Sonia’s one-day visit to AP in the next two months.

Speaking to newsmen after the meeting, Raghuveera Reddy said to intensify struggle against the NDA government on special status the APCC would organise round- table meetings in different parts of the state where the leaders would also discuss Polavaram issue. He said than an extended meeting of the party would be held in Visakhaptnam on April 9 where the party would chalk out future action plan.