Demanding to cut off Rs 4 service charge, the Petrol Bunk Owners are gearing up to go on an indefinite strike from midnight of June 23.

Demanding to cut off Rs 4 service charge, the Petrol Bunk Owners are gearing up to go on an indefinite strike from midnight of June 23. With 2,700 petrol bunks in the state – the lorry and tanker owners along with petrol bunk dealers numbering to 1.70 lakh will go on the strike which will cause severe fuel crisis for the vehicle owners in the days to come. 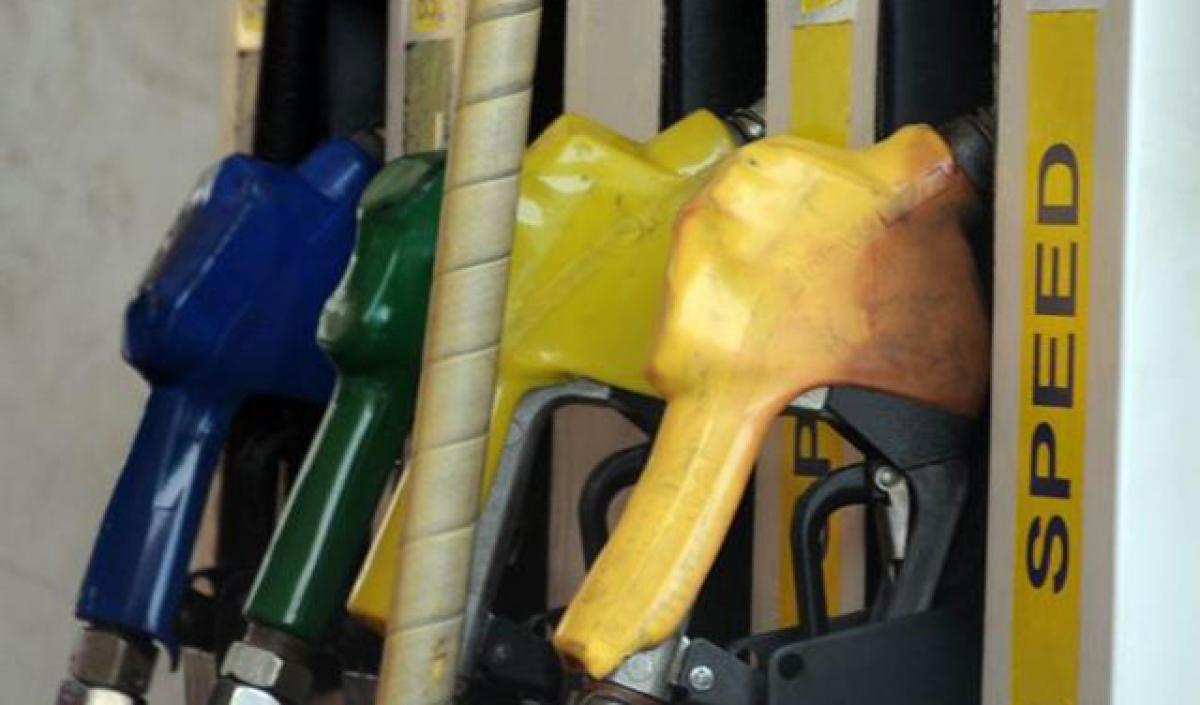 Stating that Rs 4 service charge on a litre of fuel imposed is not of use to the petrol bunk owners or the government, hence the strike is to eradicate the service charges.

Federation of Petroleum Dealers Association President, Ravi Gopalakrishna said that since the fuel rates are cheaper in other states, the private motor operators are approaching neighbouring states like Odisha, Tamil Nadu, Karnataka and Puducherry but due to the imposition of Rs 4 service charge – the sales of fuel have fallen leaving many petrol bunks to shut their shops.

With as many as 500 petrol bunks said to take part in the strike, civil supplies department officials are making efforts to ensure supply of fuel through these bunks without causing any inconvenience to the public, said the civil supplies officer G. Uma Maheswara Rao.