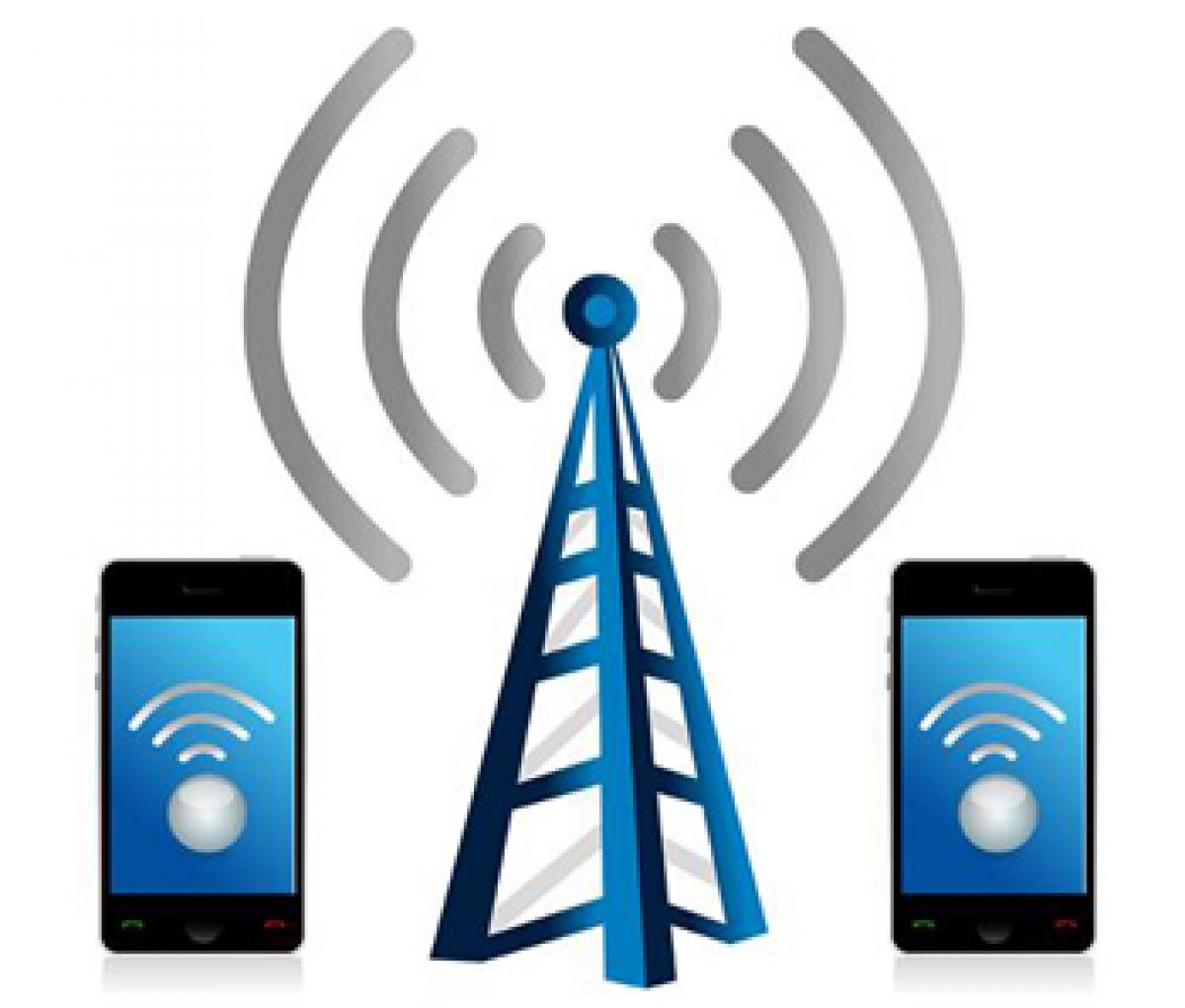 The Special Investigation Team (SIT) constituted by the Andhra Pradesh government intensified its probe in the cash-for-vote scam. The Special Investigation Team (SIT) constituted by the Andhra Pradesh government intensified its probe in the cash-for-vote scam.

Telecom service providers are taking turns to appear before the Andhra Pradesh Crime Investigation Department (CID) in connection with the alleged phone ­tapping of Andhra Pradesh Chief Minister N Chandrababu Naidu and others.

The SIT issued notices to 12 telecom firms and asked them to attend the enquiry to be held at Bhavanipuram Police Station in Vijayawada on Monday. According to reports, several telecom providers reached Bhavani Puram Police station and the SIT officials reportedly sought details of Telangana officials who approached them for intercepting phones.

Meanwhile, security has been tightened at the police station and media barred from entering premises.