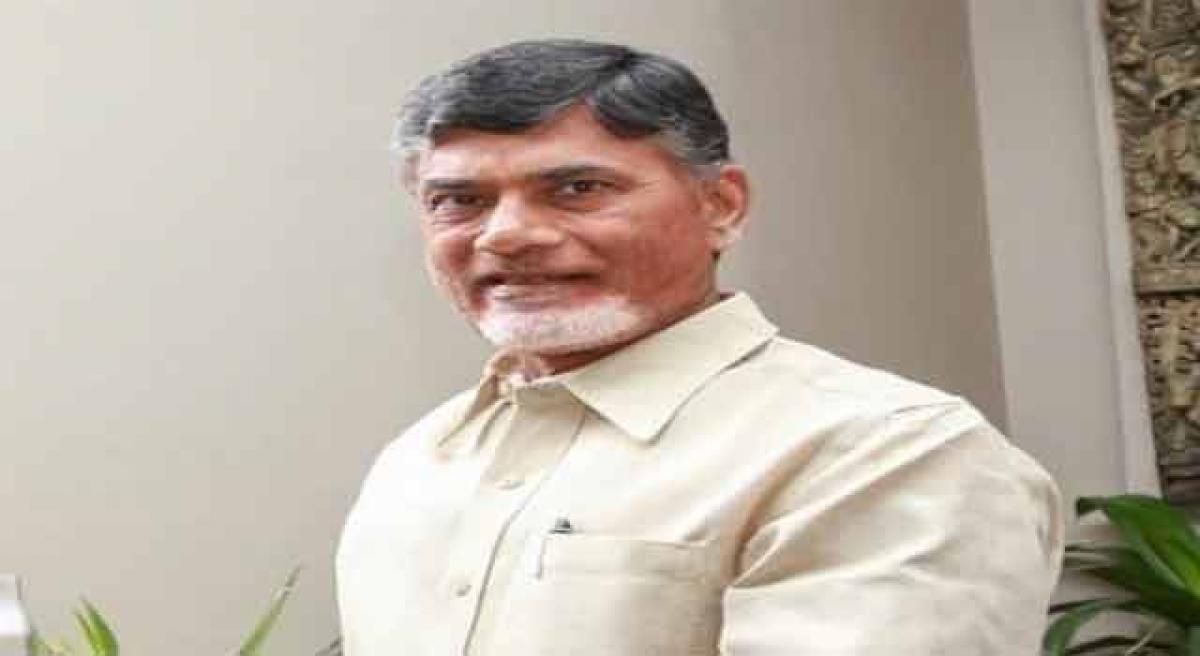 Chief Minister Chandrababu Naidu announced on Wednesday that the government would form a Cabinet sub-committee to study and save the artisans and weavers in the State.

​Vijayawada: Chief Minister Chandrababu Naidu announced on Wednesday that the government would form a Cabinet sub-committee to study and save the artisans and weavers in the State.

He said the sarees woven by weavers in Mangalagiri, Uppada and Dharmavaram of Andhra Pradesh are sold at Rs 1 lakh and has good demand in international market.

The CM addressed the Collector’s conference which started in a private function hall here on Wednesday. Addressing a huge gathering of officials and Ministers, CM said Lepakshi is doing business worth Rs 34 crore and earning profits Rs 2 crore a year.

He announced that he had given directives to the officials to develop handicrafts and handlooms industry in the State and said weavers clusters will be created in the AP to develop the business and underlined the need to improve the marketing skills of weavers.

Naidu said loans will be sanctioned to people of certain castes to promote handicrafts in the State and announced the government is planning to increase the handicrafts business to over Rs 100 crore and cabinet sub-committee will be formed to study the handicrafts and handlooms sector in the State.