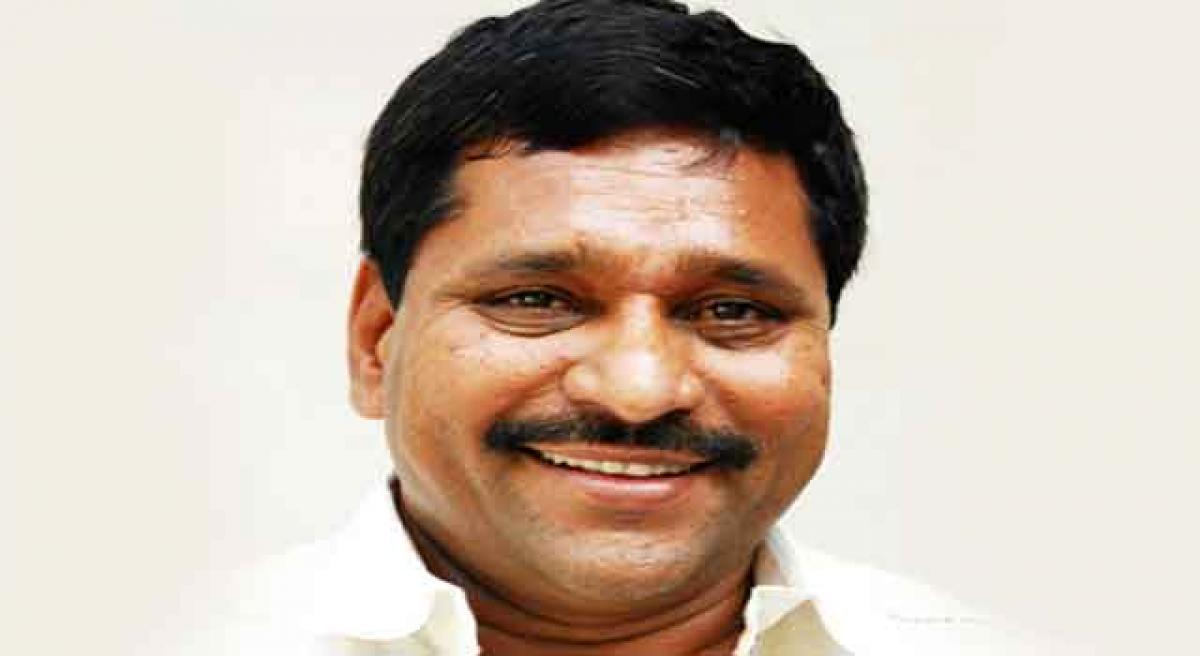 Speaking on the occasion, Amaranath Reddy said that no legislator would remain with Jaganmohan Reddy for the latter’s arrogance and inexperience. He said that the State required a visionary like Chandrababau Naidu. He decided to back Naidu for the development of his constituency in particular and the State in general.

Amaranath Reddy criticised Jaganmohan Reddy for not giving freedom to the legislators in the party and alleged that Y S Jagan wanted legislators to obstruct every developmental work initiated by the government and wondered how the constituencies would develop if every work is blocked. Welcoming the legislator into the TDP, Chandrababu Naidu emphasised the need to put in united efforts to develop the State particularly after the bifurcation.